The total number of active cases in the state rose to 6,973 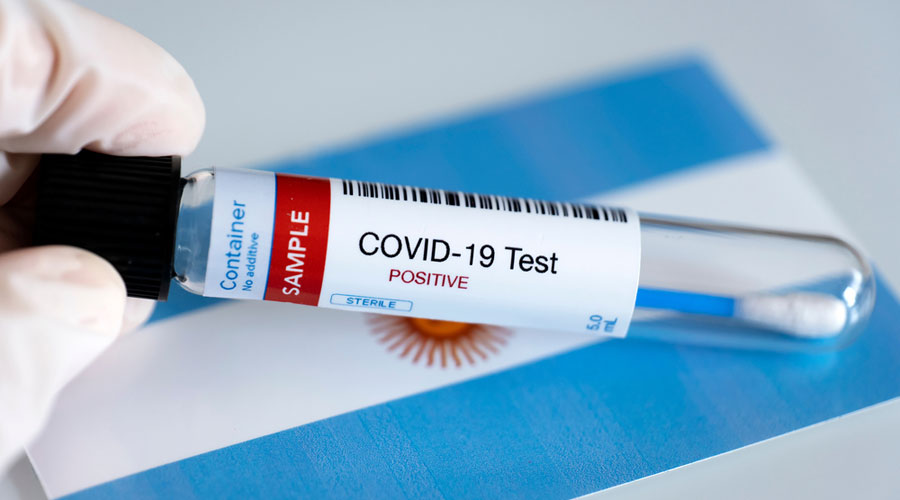 Bengal set another 24-hour record on Monday for the highest number of Covid-19 toll as 22 people died, of whom 10 were from Calcutta.

Of the 779 deaths so far, Calcutta alone accounted for 428. The previous highest in deaths was 21, reported on Sunday.

Last week, more than 600 new infections were reported every day between Monday and Friday. On Saturday, the count went past 700. On Sunday, it stopped just short of 900, at 895.

“Lakhs and lakhs of people have come back from outside. There were 353 (Shramik Special) trains alone, there were so many coming back on flights and by other means, many from high-incidence states…. That is why we have been witnessing a spell of rise now,” said chief minister Mamata Banerjee on Monday. “Despite that, our recovery rate is very good,” she added, referring to the 66.27 per cent reported during the day, still ahead of the national rate of 61.12.

On Monday, 524 new recoveries were reported.

A minister admitted a “bad spell began on June 26, right after a spell of remarkable turnaround between June 14 and 25”.

Of the 861 new infections, nearly 96 per cent were reported from districts that experienced a high volume of returnees during the initial stages of the lockdown. Calcutta alone reported 281.

Nearly 6.53 lakh people successfully completed quarantine, including around 2.6 lakh of the Shramik Special returnees. Less than 60,000 now remain in quarantine.

Owing to the considerable rise in new cases, the positive confirmation rate or the percentage of people found infected among those tested has deteriorated from 3.74 a week ago to 4.16 per cent.