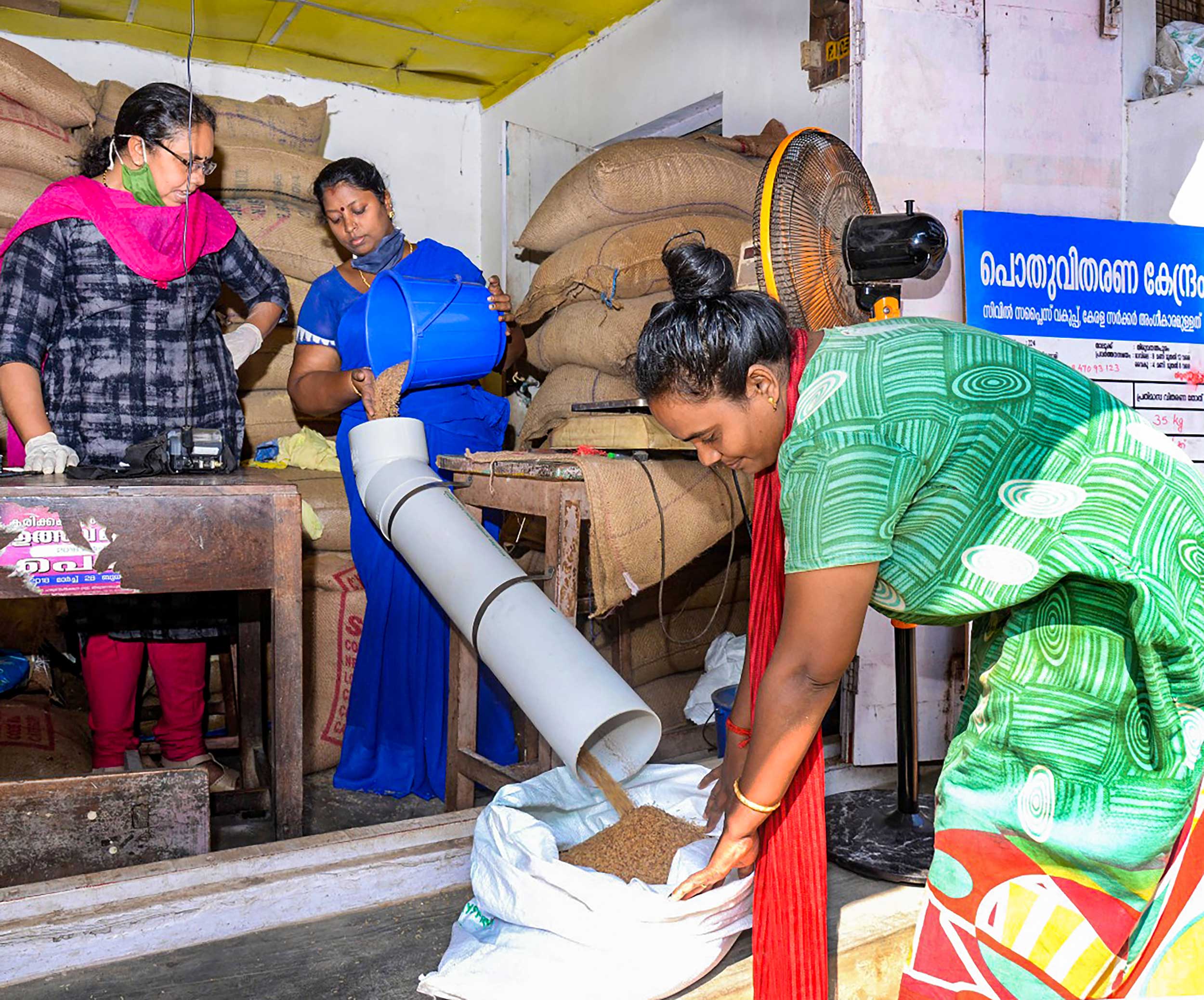 The Bengal government has ordered the supply of rations of one month to the doorsteps of families under home quarantine.

The decision was taken to ensure that quarantined people didn’t have to step out to procure essentials. Such people were finding it difficult to get essential items as neighbours were not coming forward to help them fearing contraction of the novel coronavirus infection.

“A direction from the state government has reached us to deliver ration materials at the doorstep of those under quarantine. We are providing rations for a month as no one needs to come out of their homes to collect food grains during the quarantine period,” said a senior state government official.

Officials said local office of subdivisional officer would monitor the distribution of rations in municipal areas and the block development officers would look after the process at villages. According to a health department report, there are 49,114 people under home quarantine right now. The officials said local administrations had prepared lists of quarantined persons with their phone numbers and addresses.

The SDOs and BDOs are sending the lists to the respective ration dealers.

The Hooghly district started distribution of rations to people under home quarantine on Wednesday.

In Hooghly, there area around 19,000 people under home quarantine.