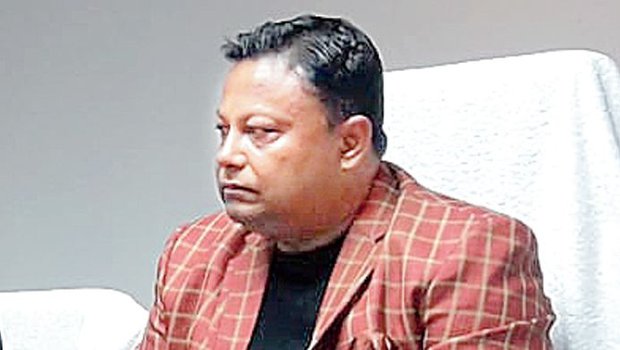 Direct cash transfer to beneficiaries is the new normal for political parties in the Darjeeling hills.

And now, the Gorkha National Liberation Front (GNLF) has announced that it, too, will transfer a nominal amount directly to the accounts of “needy” migrant workers, who have not been able to return home.

Thapa is the general secretary of the Gorkha Janmukti Morcha’s Binay Tamang camp and over 11,000 people have contributed about Rs 1.8 crore to the relief fund.

Ajoy Edwards, president, GNLF Darjeeling branch committee, said the party was receiving a lot of distress calls from hill people currently based outside the region.

“We are collaborating with the Bharatiya Gorkha Parisangh (an apolitical body espousing the cause of Indian Gorkhas) and have kept aside Rs 4 lakh,” said Edwards.

Since the GNLF “does not have any funds”, its contribution of Rs 4 lakh will be made by Edwards Foundation, which has been formed by the family that owns Glenary’s.

“This is not competitive politics. In fact, I am in touch with Anit Thapa also and we are discussing various issues,” said Edwards, who, however, added: “Since we are a political party, there will definitely be some political perceptions among people.”

The GNLF and the BGP are looking at transferring Rs 700 to such people. “We are providing the amounts so that people can at least buy some groceries for a week or two after which they can hopefully return home,” said Edwards.

“I am sure only the needy will contact us as the amount is just Rs 700,” said Edwards.

So far, 8,600 people have through the GTA website expressed their desire to return to the hills.

Apart from the contribution from Edwards Foundation, two well-wishers of Ajoy have agreed to help 70 families.

“We will provide the list and these two individuals will directly transfer the money.”

The GNLF has been distributing food packets worth Rs 350 each to the needy. “That is why we thought of providing Rs 700 in cash to outstation people. Many people who used to work at eateries and other small business houses have not received salaries,” said Edwards.

In Darjeeling, the GNLF has distributed 26,000 masks and 8000 gloves to drivers and tea garden workers so far.

“We have also distributed rations to around 1,000 families so far,” said Edwards.