Bengal miffed with plan for 30 trains

Follow railway schedule fixed on the basis of discussions: State to Maharashtra 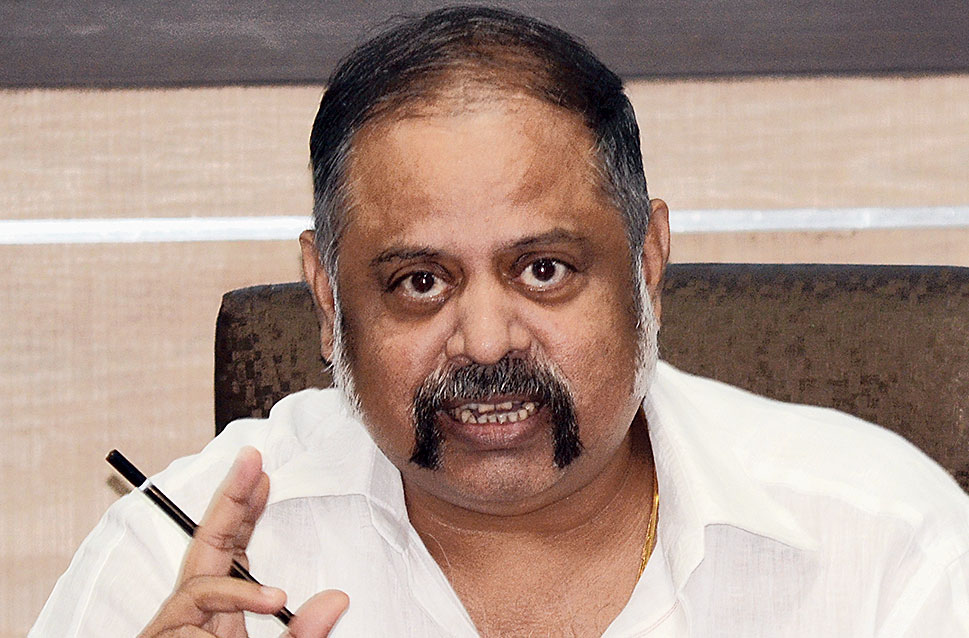 Bengal has asked Maharashtra to follow railway schedule fixed on the basis of discussions between the two states after the railways said 30 trains would leave the western state for Howrah on Tuesday, sources at Nabanna said.

“Railway schedule was worked out based on discussions between the state sending the trains and Bengal, the state receiving them. Suddenly, some states were enthusiastic to send more trains beyond the schedule. Our chief secretary has taken up the issue with the respective states,” Bengal home secretary Alapan Bandopadhyay said at Nabanna on Tuesday.

According to the discussions held between Maharashtra and Bengal, sources said, a total of 34 trains were supposed to reach Bengal from Maharashtra over the next 10 days. The state has received six trains from Maharashtra so far.

Bengal chief secretary Rajiva Sinha has written to his counterpart in Maharashtra that the state will not be able to receive additional trains given the fact that the administration is busy dealing with relief and restoration works in the post-Amphan period.

Sinha also informed that Bengal was not in a position to accept more than 12-13 trains every day. Till the evening, Bengal didn’t get any response from Maharashtra, the sources said.

“There will be 11 more trains departing from several other states on Tuesday itself. So, the state can accept at the most two trains from Maharashtra if they leave on Tuesday,” said an official.