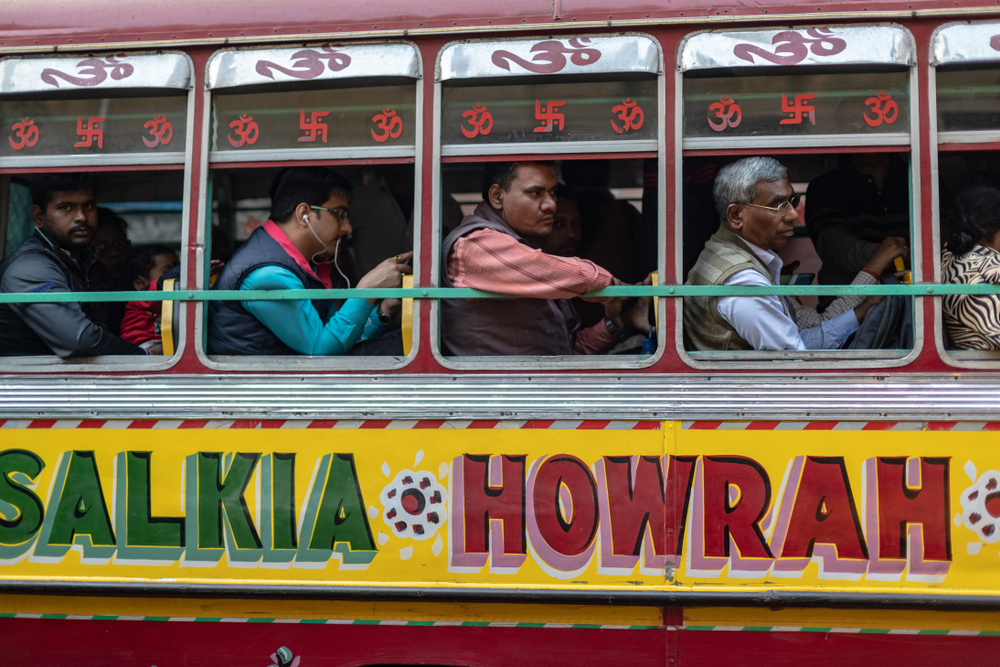 Bus operators in West Bengal have sought immediate relief from the central and state governments due to loss of livelihood of everyone associated with the passenger transport industry as a result of the nationwide lockdown, associations representing them said on Sunday.

The General Secretary of West Bengal Bus Minibus Samannay Samity (coordination committee), Rahul Chatterjee, in letters to Prime Minister Narendra Modi and Chief Minister Mamata Banerjee of West Bengal, called for waiver of EMI for six months and restructuring of loans by all lenders, once the situation normalises.

The coordination committee also demanded that the validity of insurance of buses be extended by six months from the original date of expiry.

It also demanded an ex-gratia payment of Rs 2 lakh to each bus and minibus operator in West Bengal after the situation normalises in the country, and claimed that it would otherwise be impossible for the owners to make their buses roadworthy again following layoffs.

The association also called for waiver of taxes and fees payable during the lockdown period in the wake of the coronavirus outbreak.

The Joint Council of Bus Syndicates has separately written to Prime Minister Narendra Modi and Union Finance Minister Nirmala Sitharaman, praying for waiver of EMI, insurance and tax for six months owing to the prevailing situation

Claiming that most of the bus owners are already in a difficult situation owing to a complete halt in passenger transportation, its General Secretary Tapan Banerjee sought the intervention of PM Modi and the Union Finance Minister to look into the plight of the bus operators.