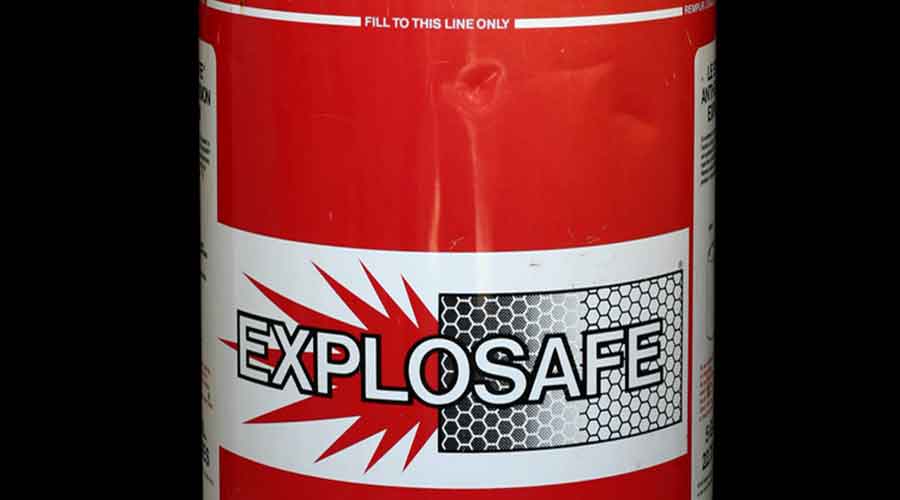 Around 1,000 crude bombs were seized from a lavatory in Jalalpur area of Chanchal by the police on Thursday.

The police raided the area after a woman collecting vegetables in a field got injured when one of the bombs exploded.

Sources said homemaker Beradun Khatun went to the field for vegetables when the bomb burst. The sound and her yells made others rush to the spot. Beradun is hospitalised.

A police team found seven containers at a newly constructed and unused lavatory of a villager, with 150 to 200 small crude bombs in each container. “In all around 1,000 bombs” said a senior policeman. “If all burst together, damage would have been major.” The CID was asked to defuse them.

The police did not reveal the villager’s name but locals said he was a quack. SP Alok Rajoria said probe was on.