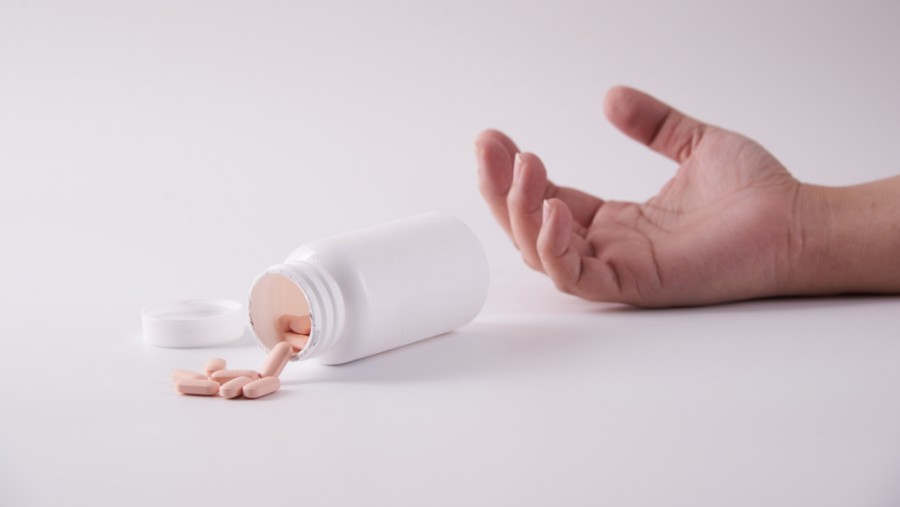 A sub-inspector of state police who was the officer-in-charge at the traffic wing in Balurghat of South Dinajpur fatally overdosed on sleeping pills at home on Thursday late at night.

When Sudipta Kumar Das, 49, was rushed to the district hospital in Balurghat, doctors pronounced him dead.

His wife Soma alleged that Das took the drastic step as he was being blackmailed for money by a woman civic volunteer with whom he had an affair.

Sources said Das, who hails from Malda, got his job in the state police in 1997.

Posted in South Dinajpur for years, he worked in the traffic wing and many police stations in the district.

After he was posted in Balurghat, his wife and their two children stayed at police quarters in Gangarampur while he stayed alone at Balurghat. But around eight days back, he asked them to come to Balurghat, a source said. On Friday, his family members were supposed to leave for Gangarampur again. But on Thursday night, after he reached home, he spoke to them and then consumed 30 sleeping pills.

“His wife tried to contact others, but he dissuaded her. As he fell asleep, his wife called up officers in Balurghat police station and he was taken to hospital but it was too lat,” said a source.

Debarshi Dutta, SP, South Dinajpur, said Das was taken to the hospital at 3am where doctors declared him  dead.