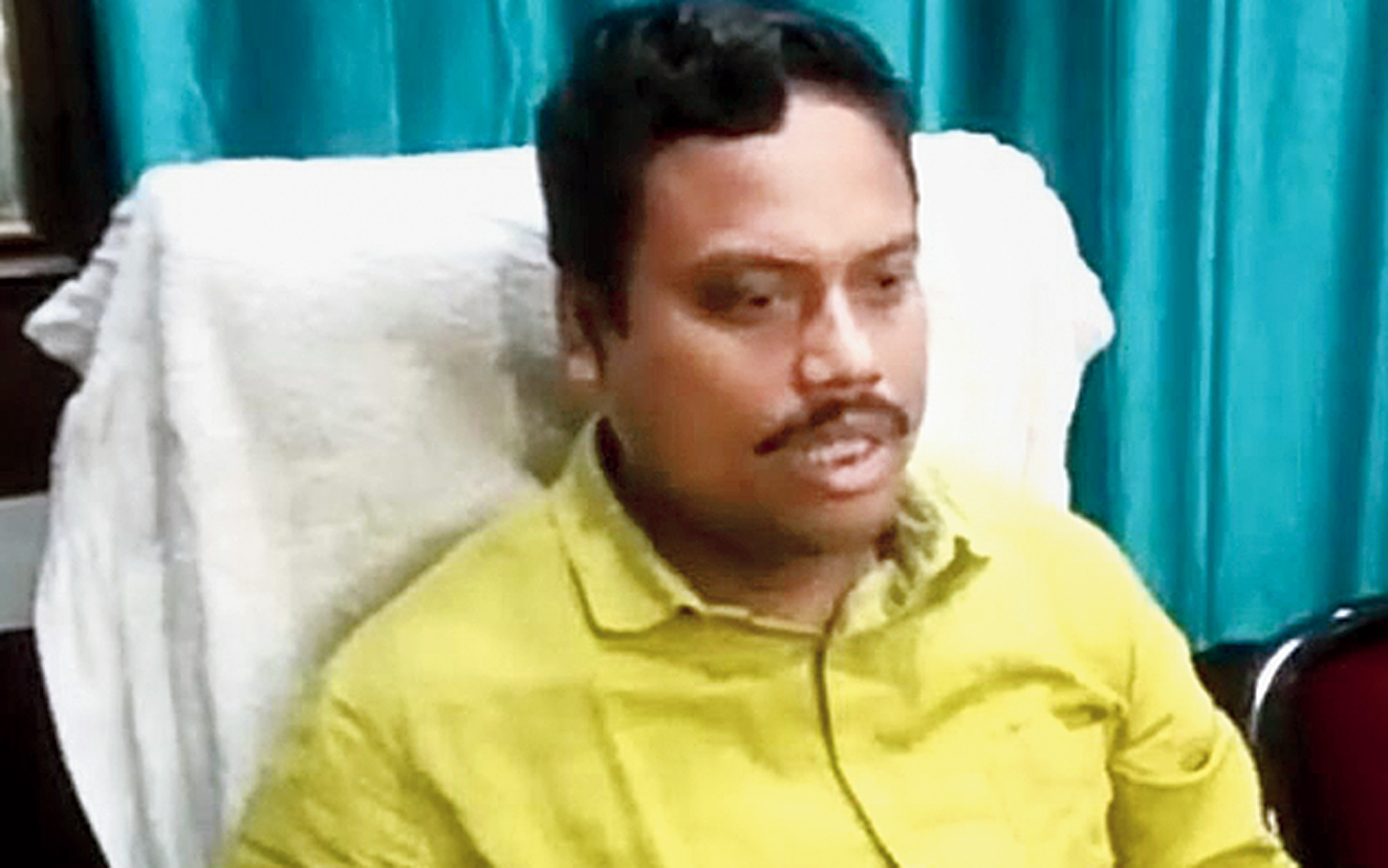 Sitting Cooch Behar Trinamul MP Partha Pratim Ray has not been fielded this time, his exclusion seen as the fallout of the leadership’s displeasure at infighting between the parent party and its youth wing.

Hours after Ray, the Cooch Behar chief of the Trinamul youth wing, was dropped, he said he would remain with the party and campaign for Paresh Chandra Adhikary, the new nominee who switched from the Forward Bloc last year. Paresh had earlier been minister in the Buddhadeb Bhattacharjee-led Left government.

“I will abide by the party’s decision. I was in Trinamul, I am still in Trinamul and will remain in Trinamul. I will actively take part in the campaign of our candidate,” said Ray, who had won a 2016 bypoll after the death of sitting Trinamul MP Renuka Sinha.

Speculation had been rife that Ray might join another party — many believed it would be the BJP — if he was dropped. Chief minister Mamata Banerjee specifically mentioned Ray while announcing candidates on Tuesday, saying he would be given a “suitable role” if he remained with the party.

Observers believe the infighting since the 2018 summer rural polls and public criticism of former mentor and north Bengal development minister Rabindranath Ghosh had cost Ray the ticket. “Since the panchayat elections, there have been clashes between activists of the parent party and the youth wing. The leadership tried to intervene but with little success,” said an observer.