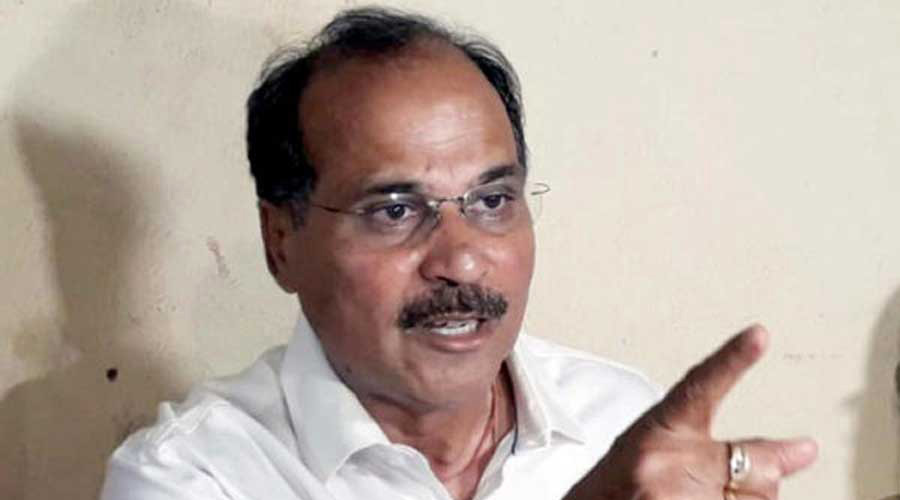 Senior Congress leader Adhir Ranjan Chowdhury on Saturday said that the grand old party might have been defeated in the West Bengal assembly elections but hasn't fled the battlefield or been vanquished.

Chowdhury, the state Congress chief, was addressing a gathering in Calcutta on the foundation day of the party's student wing Chhatra Parishad.

"There might be victory or loss in polls but that shouldn't be reflected in the mindset of the activists. We have been defeated but haven't fled the battlefield or been vanquished," he said.

The Congress leader in Lok Sabha recalled the role played by the Chhatra Parishad in the student's movement to protect democracy in the country.

"The Chhatra Parishad has always fought against communalism and stood for secularism," he said.

The Congress, which had ruled the state before the Left Front came to power in 1977, drew a blank in the elections to the 294-member assembly held earlier this year.