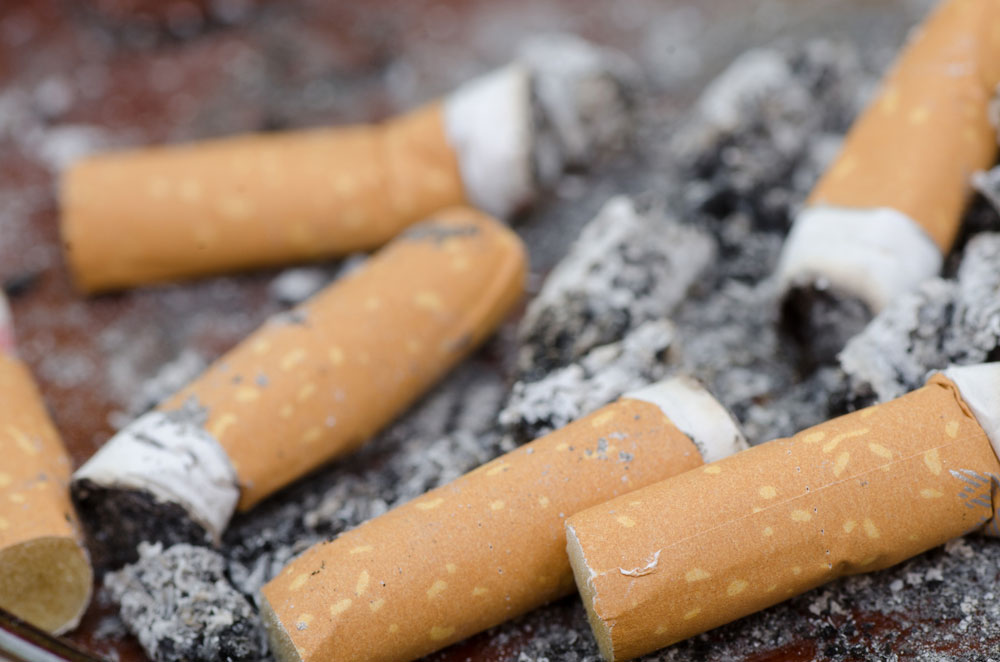 A police officer in Lalbazar admitted to shops near educational institutions selling cigarettes but said this was a “minor offence”.
(Shutterstock)
Rith Basu   |   Calcutta   |   Published 18.01.19, 08:48 AM

Cigarettes are openly sold through kiosks in the vicinity of most schools in Calcutta, some of them right outside the gate, despite a ban on the sale of tobacco products within a radius of 100m of any educational institution.

The Telegraph had reported on Thursday that a 20-city survey by the Voluntary Health Association of India found 233 out of 487 points of sale violating Section 6 of the Cigarettes and Other Tobacco Products (Prohibition of Advertisement and Regulation of Trade and Commerce, Production, Supply and Distribution) Act, 2003.

While the survey did not cover Calcutta, a walk around the city revealed how cigarettes and other tobacco products are within reach of schoolchildren the moment they step out of their campuses.

The shopkeeper said he would continue to sell cigarettes. “This shop came up long before the school did,” he claimed.

One of the other vendors said the police would drop by once in two or three months to collect Rs 300-500 each, depending on the size of the kiosk. “They only ask us not to display the cigarette packets,” he said.

If ever they put up a pretence, it was missing on Thursday.

Metro found a shop opposite the school gate but it only sold cakes, biscuits and mineral water. There are a few cigarette shops near the Rashbehari Avenue connector, all of them at a distance of almost 200m from the school building.

Asked if he was aware of the 100m restriction, Gautam said he had been doing business here since 1989 and nobody had objected to him selling tobacco products. “But I don’t sell cigarettes to children,” he said.

On being asked if he knew about the ban, the owner of Sashi Pan Shop said he had never heard of the 100m rule. He claimed that no school student had ever bought cigarettes from him.

A vendor sharing a tarpaulin shade with a fruit-seller said his kiosk was 40 years old.