Child drowns in pond near school

A five-year-old student of a private school for the differently abled in Barasat drowned in a pond near the institution on Friday. 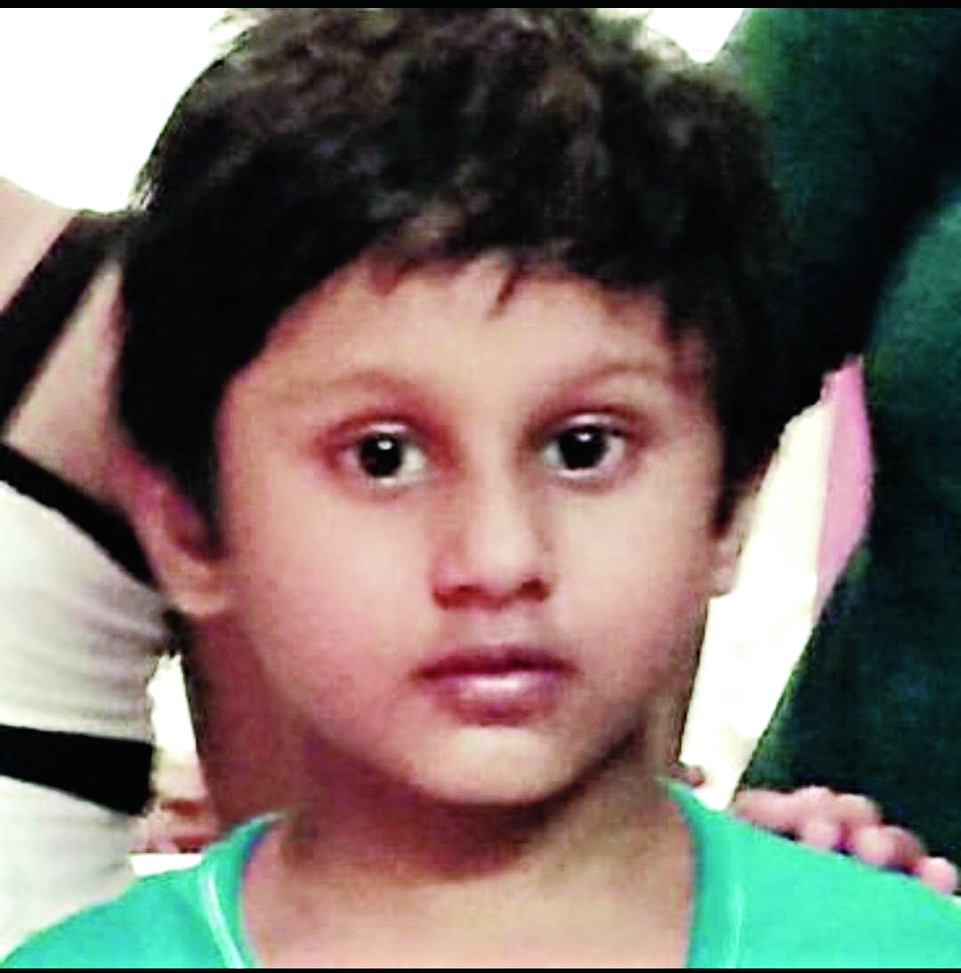 Barasat: A five-year-old student of a private school for the differently abled in Barasat drowned in a pond near the institution on Friday.

The parents of Orkavo Saha blamed the tragedy on the alleged negligence of the authorities of Uddipan Academy in Nabapally.

They have lodged a complaint with Barasat police station, alleging that the child had left the campus unnoticed and unattended.

"He was our only child. We got him admitted to the school because it educates differently abled children. Orkavo had trouble pronouncing words. He was under treatment and improving. He was our dream that was shattered today," said father Anish.

The police said an investigation had been started to ascertain how the child left the campus and whether there was any negligence.

Around 60 students study at Uddipan Academy.

Around 1pm, mother Mita went to the school to fetch her son.

"Our son was not coming out. My wife asked school employees about him and was told that he was inside. But even after waiting for quite some time, he was nowhere to be found," the father said.

Residents of the area and family members then started looking around for Orkavo. A while later they found him floating in a pond a few metres from the school.

The child was taken to Barasat District Hospital, where he was declared dead.

Orkavo's parents told the police that had they not been told that the child was in the school, they would have launched a search for him earlier and he could have been saved.