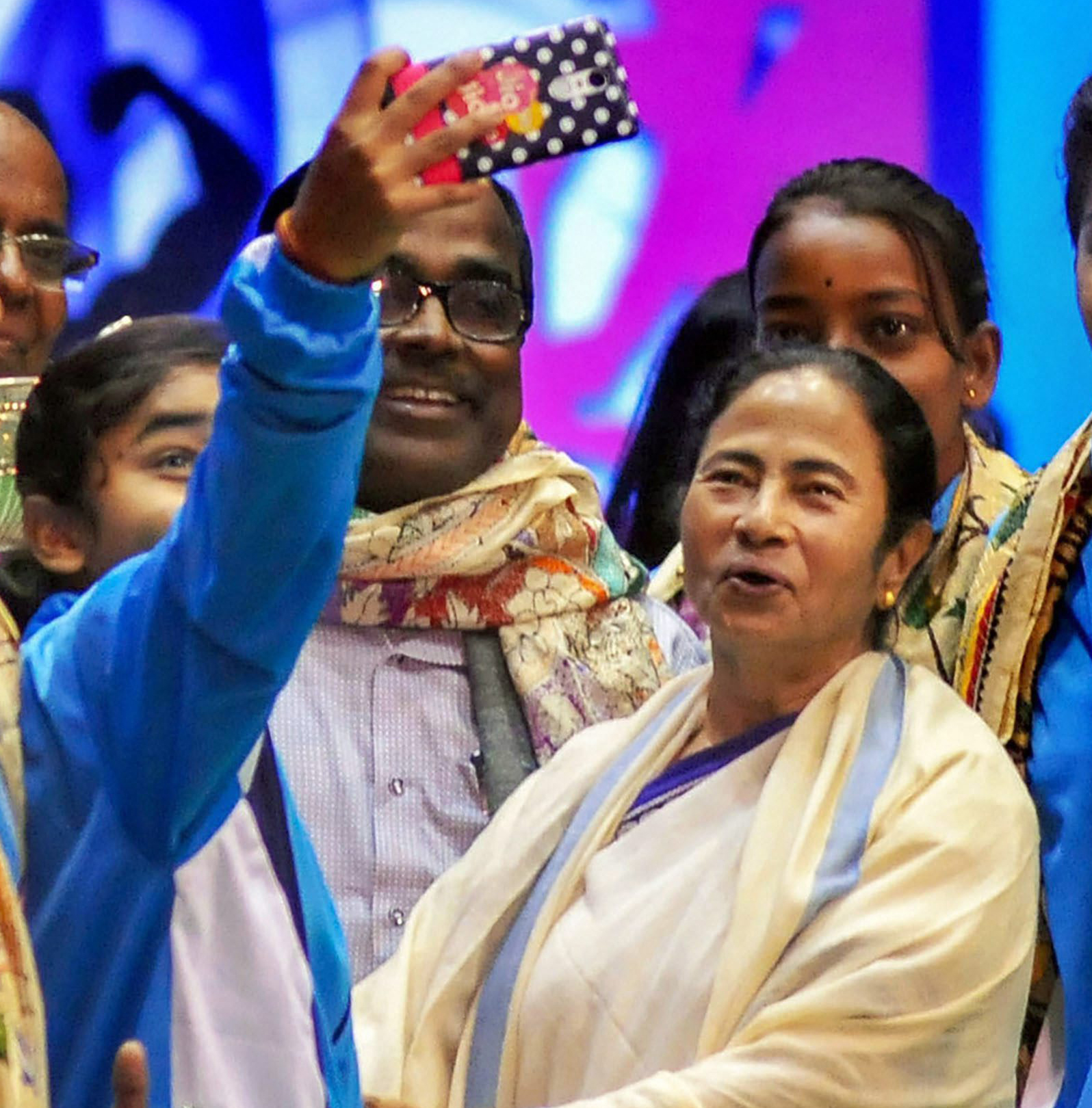 Chief minister Mamata Banerjee on Monday gave freehold land rights to residents of 94 refugee colonies set up on state government plots and promised a similar initiative for another 237 colonies that stand on private or central government land.

Sources said the move was aimed at countering the BJP’s campaign on the Citizenship (Amendment) Bill — which seeks to facilitate citizenship for non-Muslim migrants from Afghanistan, Bangladesh and Pakistan — ahead of the general election.

Besides, Nabanna sources said, the administration had learnt that the Prime Minister’s Office was busy researching the refugees, particularly the Matuas, ahead of a February 2 rally by Narendra Modi in Bengal. “Trinamul felt Modi might announce some facilities for the refugees, and wanted to stay a step ahead of the BJP,” an official said.

Mamata announced the initiative for the 94 colonies, a move expected to benefit 30,000 families, while leaving Nabanna.

“To give the same rights to those in refugee colonies located on private land, we’ll try to buy land from the owners. We’ll ask the Centre to regularise the colonies set up on plots owned by central agencies,” she said.

Sources said around 1.5 lakh families live in Bengal’s refugee colonies, many of them located in Calcutta, North and South 24-Parganas, Hooghly and Nadia.

They now have “pattas” allowing them to live on the land; freehold rights will make them the plots’ owners. “This will help them obtain passports,” a government official said.

“They have all other documents like voter I-cards and ration cards that proclaim their Indian citizenship, but their passport applications are often rejected as their addresses are (designated) refugee colonies.”

Nabanna sources said the initiative was started after the BJP began tom-tomming the citizenship bill. They said Mamata wanted to ensure that none among the thousands of Hindu and Muslim immigrants from Bangladesh who live in Bengal faces any trouble because of the bill.

Trinamul insiders said the move had also become necessary because some Matuas, a refugee community with influence in at least seven Lok Sabha seats along the Bangladesh border, were getting drawn to the BJP.

“Prime Minister Narendra Modi will address a rally in Thakurnagar, the Matua headquarters in North 24-Parganas, on February 2. The community has been with us since 2009,” a Trinamul minister said.

Morcha signals break from past on election