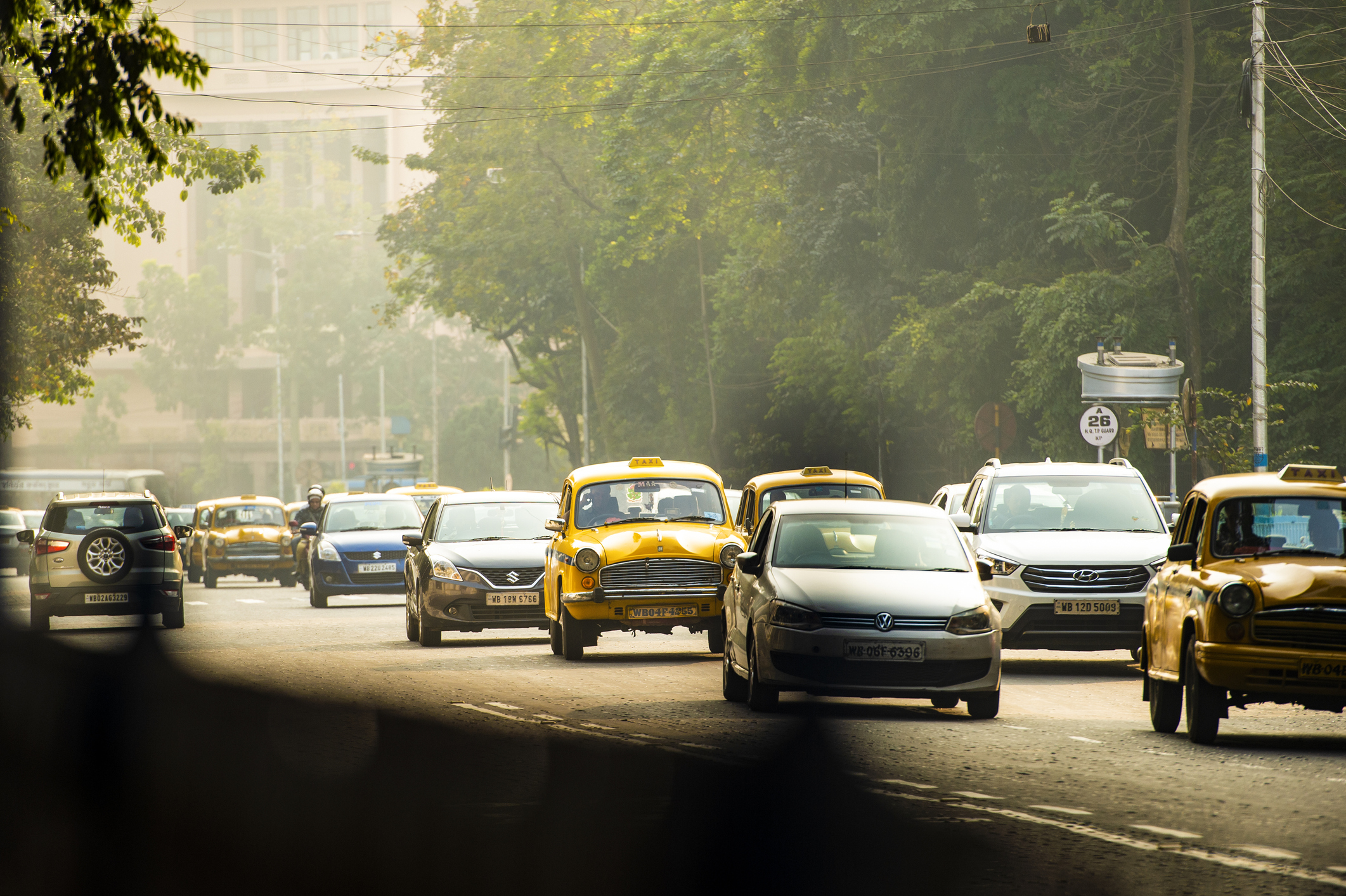 In a draft of its final report, the National Environmental Engineering Research Institute has said Calcutta and Howrah, like Delhi, have to endure pollution from stubble burning in neighbouring districts.
iStock
Subhajoy Roy   |   Calcutta   |   Published 17.10.19, 11:07 PM

Vehicles are the biggest source of pollution in Calcutta and Howrah, a central government laboratory researching on environmental engineering has said in a study.

In a draft of its final report, the National Environmental Engineering Research Institute (NEERI) has said the two cities, like Delhi, have to endure pollution from stubble burning in neighbouring districts.

The institute has submitted the draft to the state government on what causes pollution in Calcutta and Howrah and the contribution of each pollutant in terms of percentage.

The institute is part of the Council of Scientific and Industrial Research, funded by the Centre.

This is the first “source apportionment study” on air pollution for Calcutta and Howrah, an environment department official said.

The study is the first step in scientific management of air quality because it would help plan remedial action based on the nature of pollutants and their concentration, according to air quality management specialists.

The draft says vehicular pollution is the largest contributor to Calcutta’s air pollution, the official said. Barring a handful of electric buses and a few thousand petrol cars, Calcutta’s entire public and private transport runs on diesel, a fossil fuel that releases more particulate matters in the air on combustion than cleaner fuels.

The air quality monitoring stations in the city have shown PM2.5 as the primary pollutant across the city. These are ultra-fine particulates, less than 2.5 microns in size, that are found in diesel exhaust in large quantities.

PM2.5 is invisible to the eye but can enter the bloodstream. “Several toxic chemicals attach with the particles in air and enter the bloodstream when humans breathe in air,” Roy Chowdhury, who is with the Centre for Science and Environment, said. “Research has shown that particulate matters can affect any organ in the body.”

The Centre for Science and Environment, based in Delhi, is a research and advocacy body working on environment matters.

A surprising find in the study is that Calcutta, like Delhi, suffers from pollution caused by stubble burning in neighbouring districts like Hooghly and Burdwan, a civic official said.

Source apportionment studies will be conducted every year to check for improvements or deterioration after requisite steps have been taken, the official said.

The NEERI draft differentiates between pollutants, their concentration and the combined effect of all pollutants during summer and winter. Air quality worsens during winter, according to scientists.

The state pollution control board will give its comments on the findings of NEERI, after which the report is likely to be made public.

“We will take necessary steps to combat air pollution. We will buy mechanical sweepers and water sprinklers to ensure the dust doesn’t rise up in the air and enter the human respiratory tract,” Rajesh Kumar, member secretary of state pollution control board, said.

Chief secretary Rajiva Sinha will meet civic officials of Howrah and Calcutta and officials of the transport, urban development and environment departments on Friday to review the steps taken to tackle air pollution.