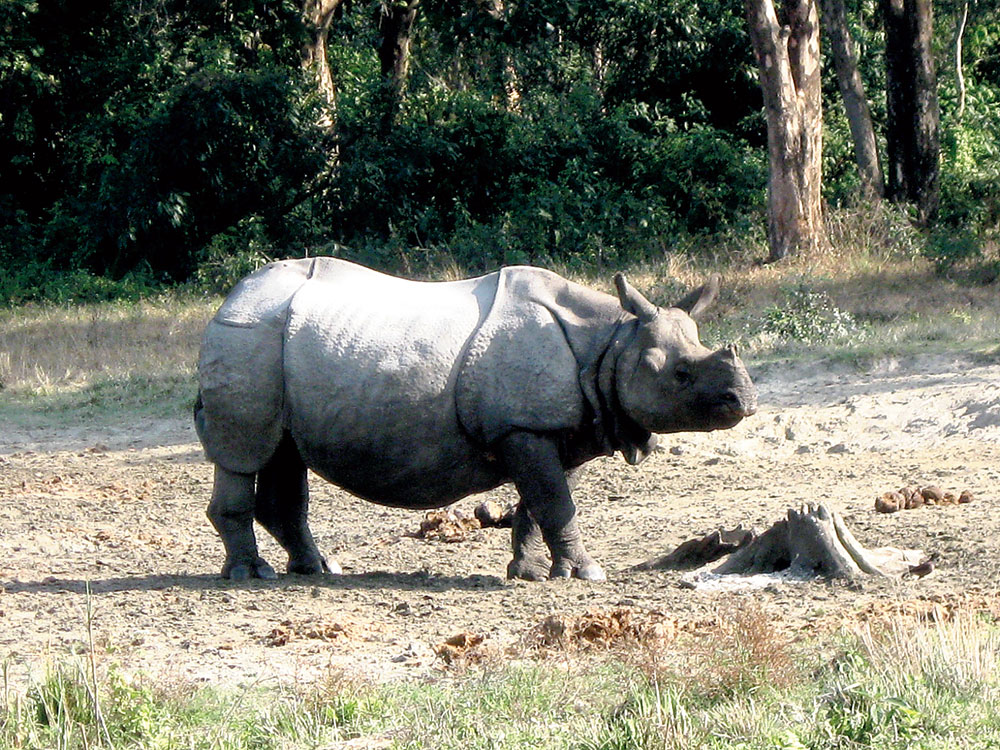 Preliminary findings of a census have showed that rhino population increased in two Bengal forests where the animal is found.

While 49 rhinos had bee counted in Gorumara National Park in 2015, the latest census revealed that the number ranged from 47 to 52.

The census was conducted at Gorumara in Jalpaiguri district and Jaldapara in Alipurduar district earlier this month. In Bengal, one-horned rhinos are found only in those two national parks.

Ujjwal Ghosh, chief conservator of forests (wildlife, north), said the rhinos’ latest numbers were arrived at through direct sighting conducted as part of the census. “The final census report will be prepared after the DNA analysis of the dung is carried out by the Wildlife Institute of India. We have already sent the samples,” Ghosh said on Wednesday.

During the census, the foresters have also found out that the extent of rhino habitat increased in Jaldapara.

“In 2015, only six to seven rhinos were seen in areas like Chilapata and Mendabari. This time, 22 to 23 rhinos were found at those locations,’ said Ghosh.

The foresters, he said, were still analysing the census data to know the locations where the highest concentration of the animal could be found in the two forests. “It is essential to identify such locations so that we could draw up plans for protection and conservation of rhinos,” said Ghosh.

In the past few years, there had been incidents of poaching both in Gorumara and Jaldapara. The incidents had led to questions over the vigil of the state forest department.