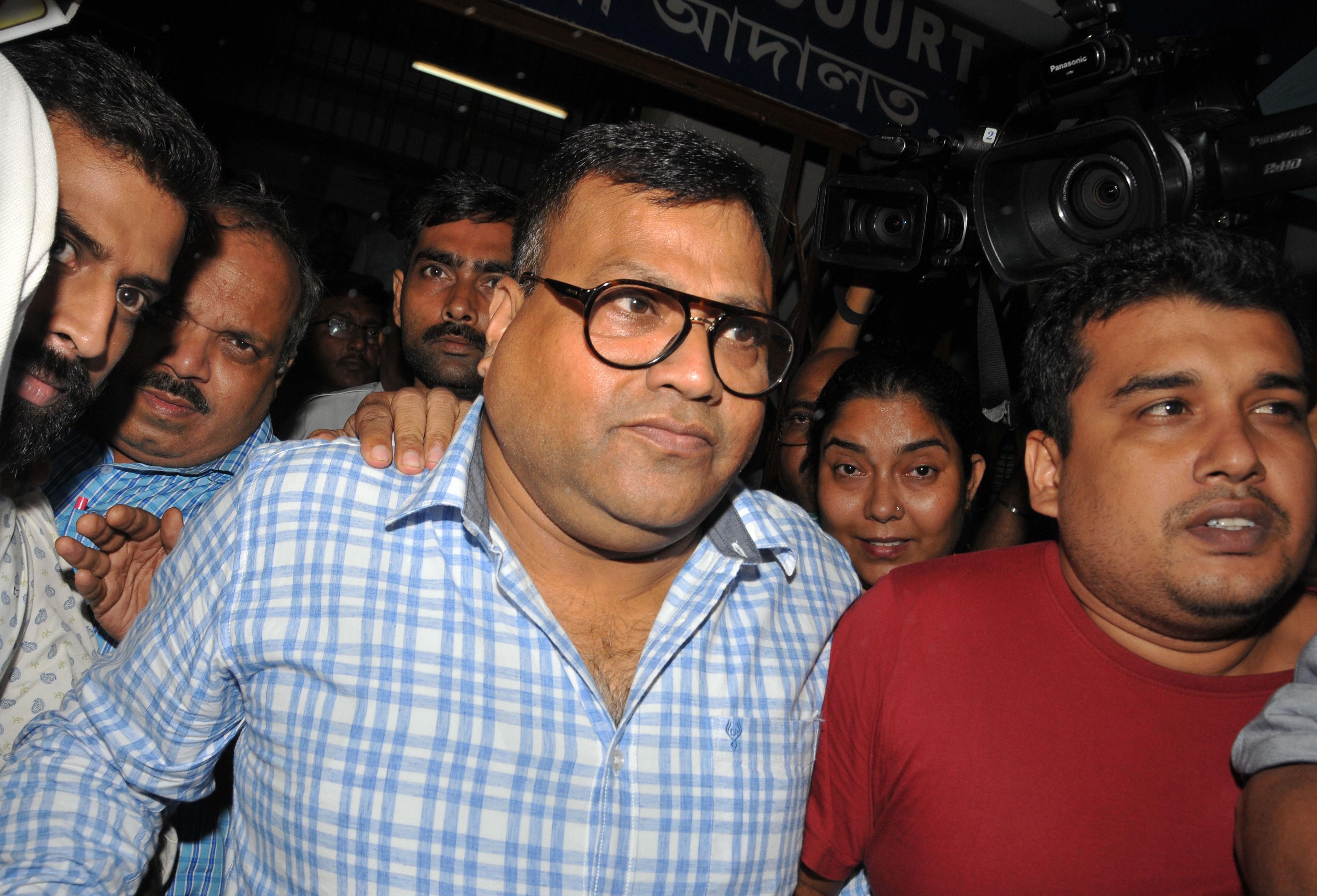 A special court on Thursday remanded S. M. H. Mirza in five-day CBI custody on a prayer by the probe agency, following the IPS officer's arrest in the Narada case.

Producing him before the court, the agency sought Mirza's custody for questioning him in the case.

Mirza's counsel said the Indian Police Service (IPS) officer has cooperated with the CBI whenever he has been summoned.

He was the superintendent of police of Burdwan district when the sting operation was conducted by Mathew Samuels of Narada News.

In the Narada tapes, which had surfaced ahead of the 2016 West Bengal polls, people resembling senior Trinamul Congress leaders and Mirza were allegedly seen accepting money from representatives of a fictitious company in return for favours.