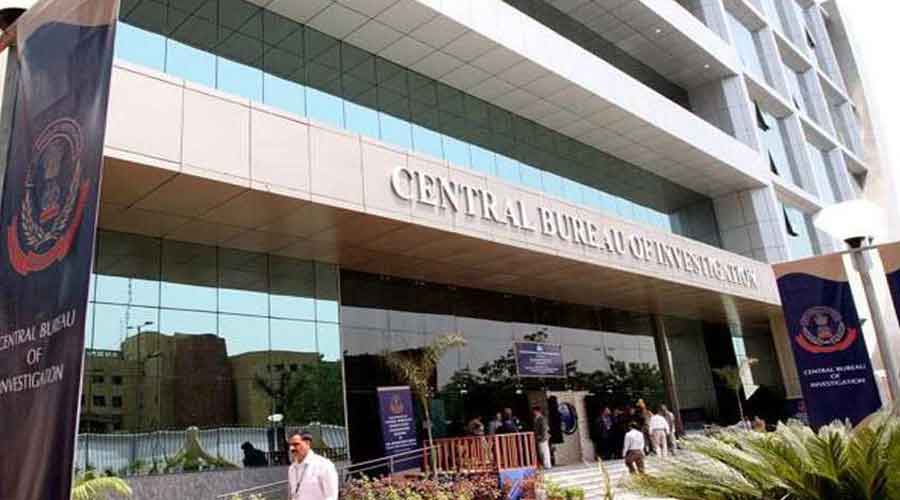 The CBI on Wednesday conducted raids at six different locations in West Bengal's Birbhum district in connection with its investigation into an alleged cattle smuggling scam.

Sleuths of the central agency also conducted raids at the house of stone merchant Tudu Mondal, an aide of TMC's Birbhum president Anubrata Mondal, they said.

"Kerim Khan has been absconding for quite some time and his mobile number is also unreachable," one of the officials said.

Mondal had earlier appeared twice before CBI detectives for questioning. His personal bodyguard has also been arrested as part of the probe.