Call for tech boost in health care at Health Tech 2019 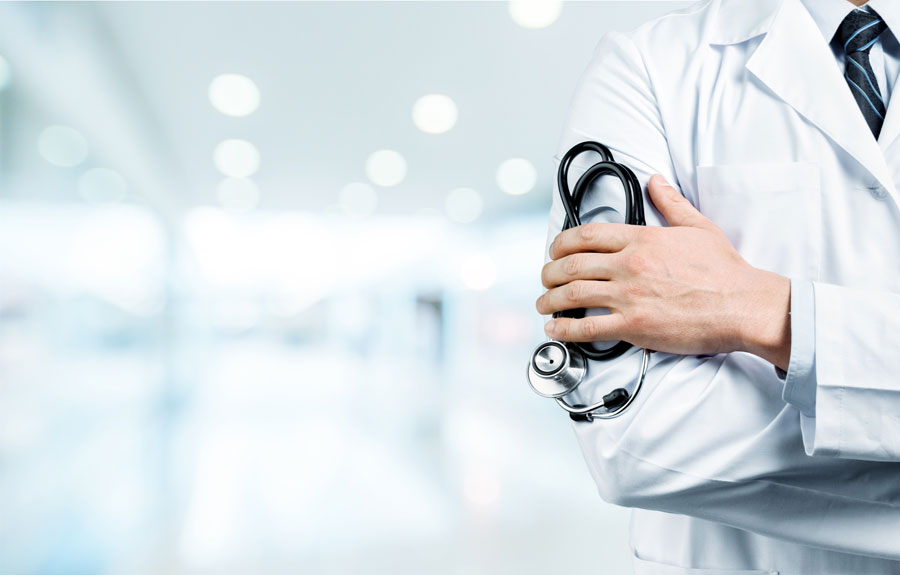 The discussion centred around the role of doctors in the changing landscape of health care and technology, the potential of health-tech start-ups and health insurance
Representational image from Shutterstock
Debraj Mitra   |   Calcutta   |   Published 23.02.20, 08:17 PM

Doctors, caregivers and scientists shared their thoughts on the global best practices and the scope of their implementation to help to bridge the gap between health care and technology in eastern India.

Health Tech 2019, a medical symposium, was organised by Medica Superspecialty Hospital and the Bengal Chamber of Commerce and Industry.

“The focus of technology should be on bringing care to patient, not the other way round,” Avik Ghose, senior scientist at the research and innovation department of a global IT services company, told Metro on the sidelines of the conference, which ended on Saturday.

Ghose gave the example of tier two and three cities and rural areas of Bengal, where there is hardly any provision for pathological tests. “All samples collected from patients in these areas are sent to district hospitals or cities. The early screening market remains untapped. There is tremendous scope for a low-cost basic test kit in these areas,” he said.

Ghose, one of the speakers at the conference, cited the example of premature babies. “Pre-term babies need a protein reaction test as soon as possible. But because of lack of infrastructure, the test is often delayed, sometimes by 48 hours or more, which leads to delayed diagnosis of protein deficiency. That, in turn, leads to increased rate of infant mortality. A low-cost test kit can go a long way in reducing this rate,” he said.

The discussion centred around the role of doctors in the changing landscape of health care and technology, the potential of health-tech start-ups and health insurance.

Alok Roy, the chairman of Medica, said top hospitals in eastern India were on a par with their counterparts in the south or west or anywhere in India in terms of technology use.

“But when it comes to second and third-tier hospitals, eastern India is far behind southern or western India. A basic blood culture report takes seven days to come. Ideally, the result should be known immediately after the test,” he said. “This conference aims to explore the technological options that are viable and bridge this yawning gap.”

“Be it ensuring a seamless experience for the citizens by monitoring real-time bed availability, efficiently tracking claim lifecycle, robotised surgery and responding to health disasters — digital adoption will play a pivotal role in improving the last mile delivery,” said Arnab Basu, the chairperson of the information technology committee of the Bengal Chamber of Commerce.