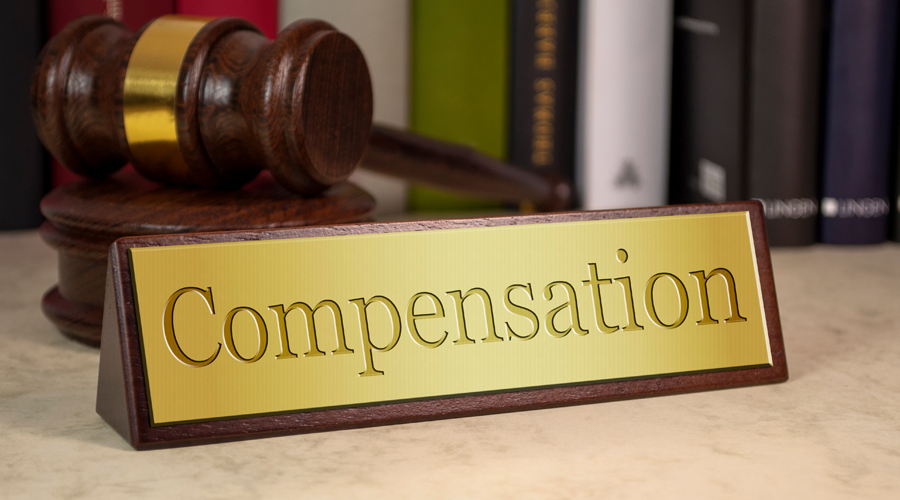 The West Bengal Clinical Establishment Regulatory Commission on Monday asked the CMRI hospital to pay Rs 10 lakh in compensation to the family of a woman who passed away after childbirth in February last year.

“The woman was admitted to the hospital on February 18, 2020. She delivered a baby the next morning around 10.40am. She passed away at 5.05am the next day. The medical records revealed that the woman’s health was not monitored between midnight and 3am, when she started having complications,” said retired judge Ashim Banerjee, the chairperson of the commission.

“The post-mortem found blood in the woman’s abdomen. Our doctor members felt that if the monitoring was done properly, a corrective surgery could have been done... We have asked the hospital to pay Rs 10 lakh in compensation to the family.”

The commission asked the RN Tagore International Institute of Cardiac Sciences to pay Rs 2 lakh to the family of a 67-year-old man who died from a hospital-acquired infection.

“The man was admitted to the hospital in November 2019. Since he died from an hospital-acquired infection, the establishment cannot absolve itself of responsibilities,” Banerjee said.

The man was admitted to the hospital with subdural hematoma after he suffered a brain stroke, Banerjee said.

The commission asked Narayana Superspeciality Hospital in Howrah to pay Rs 50,000 to the family of a patient who was given blood of a wrong group. Anarul Haque, who was battling cancer, was given B positive blood instead of B negative blood.

“An expert said blood of a different group could be given to a patient during an emergency but that could lead to complications. In this case the hospital had given the wrong blood by mistake. There were no complications,” Banerjee said.

Haque passed away at the hospital later. “We have asked the hospital to give the family Rs 50,000 for its mistake,” said Banerjee.

A similar complaint was lodged against Binayak Multispeciality Hospital in Dum Dum. “A woman developed complications after she was given blood of a wrong group. She had to stay in hospital for 52 days, of which 45 days were spent in the ICU. It cost nearly Rs 7.5 lakh. The hospital did not charge any amount other than what was paid during admission. We have asked this hospital to refund the amount,”  said Banerjee.