The founder of the Association of Transgender/Hijra said parties should communicate with the community, not only before polls but throughout the year 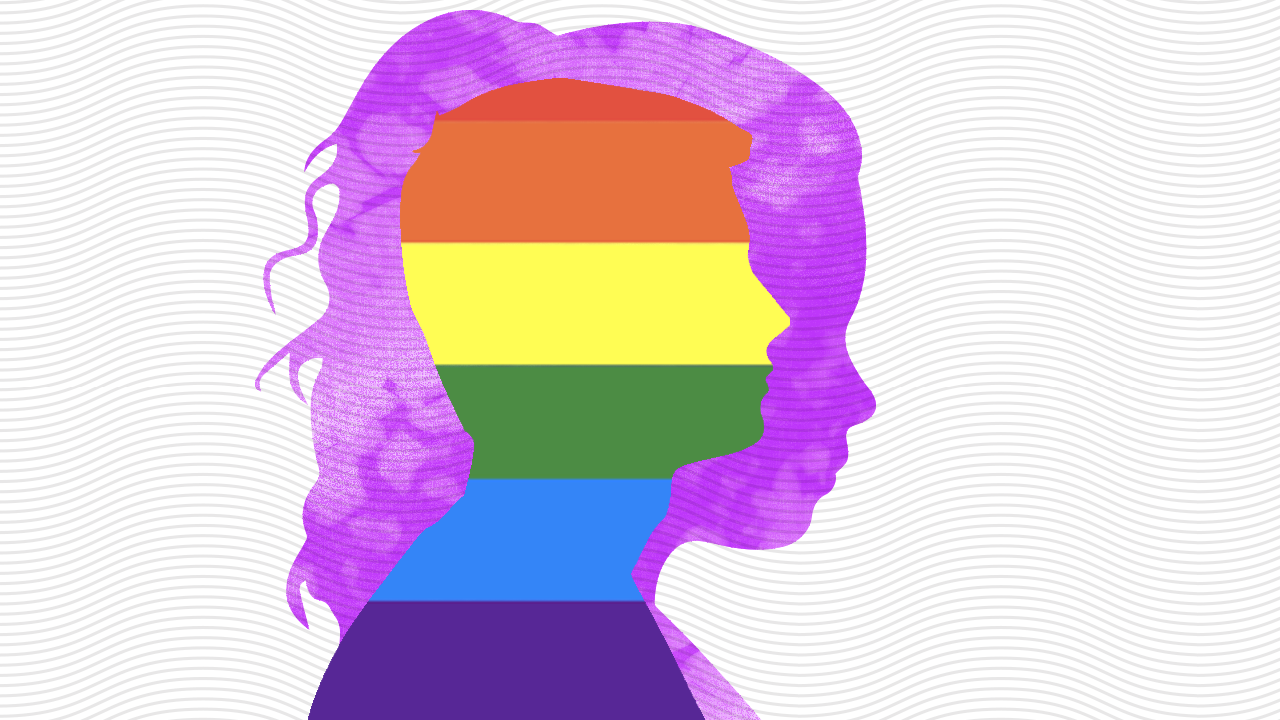 Members of the lesbian, gay, bisexual, transgender, queer, intersex, asexual (LGBTQIA) community on Tuesday gave a scathing opinion of how they felt “left out” of the electoral and political process.
File picture
Arkamoy Datta Majumdar , Debraj Mitra   |   Calcutta   |   Published 31.03.21, 01:27 AM

A brief mention in the party manifesto but not a single candidate in 294 seats.

Members of the lesbian, gay, bisexual, transgender, queer, intersex, asexual (LGBTQIA) community on Tuesday gave a scathing opinion of how they felt “left out” of the electoral and political process.

Amid the high-voltage poll season, community members had taken part in an interaction with a handful of CPM candidates. The meet was organised by a group called the Left for Rainbow Rights.

“No party has fielded a single member from our community in the Bengal elections. However, parties have time to run after film stars,” said Ranjita Sinha, the founder of the Association of Transgender/Hijra in Bengal.

Sinha said political parties should communicate with the community, not only before elections but throughout the year.

Dipan, another speaker, questioned “liberal Leftists” for taking so much time to reach out to the community. “You claim to be progressive and forward thinking. You claim to be able to adapt yourselves to the needs of the time. Yet, you have kept us marginalised for so long,” said Dipan.

Multiple LGBTQIA members spoke of their fears stemming from the citizenship thrust of the BJP regime.

“Most of us have been discarded by our families. We do not have any papers that can prove our citizenship. What is going to be our future? Should we be prepared for detention camps,” said one of them.

The movement against the citizenship thrust in Calcutta had a sizable participation of members of the LGBTQIA community. The Rainbow flag was common across the rallies.

The CPM manifesto does not speak beyond the “necessary steps” for the LGBTQIA community. But at the meeting at Shramik Bhavan, off CIT Road, on Tuesday, the CPM candidates released a detailed statement.

“The meeting has been organised to stage a united fight in the coming days against the fascist plot to keep LGBTQUIA community members out of the social, economic and political mainstream,” the message said.

Dipsita Dhar, the CPM candidate from Bally constituency, said: “Whatever you are saying is absolutely true. Had we been able to establish a perfect society, there would have been no room for this discussion. But as the joint secretary of SFI (Students’ Federation of India), I have taken part in many Pride rallies (organised by members of the LGBTQIA) community. I have friends who belong to the community. Even they think we are the only political party which will take you along.”

Sujan Chakraborty and Fuad Halim were among the other politicians present at the meet. Chakraborty, the CPM candidate from Jadavpur, spoke of the need for a separate department for the community.

“Speak your heart out. You have equal rights like everyone else. Just as we are with students in their fight for rights, we are beside you in your fight for your rights. Our government in Kerala has taken steps that have resulted in uplift of the marginalised people,” said Chakraborty.