The 11-hour ride, which will have its inaugural run on February 14, will cost Rs 350 and will have one-and-a-half hour stops 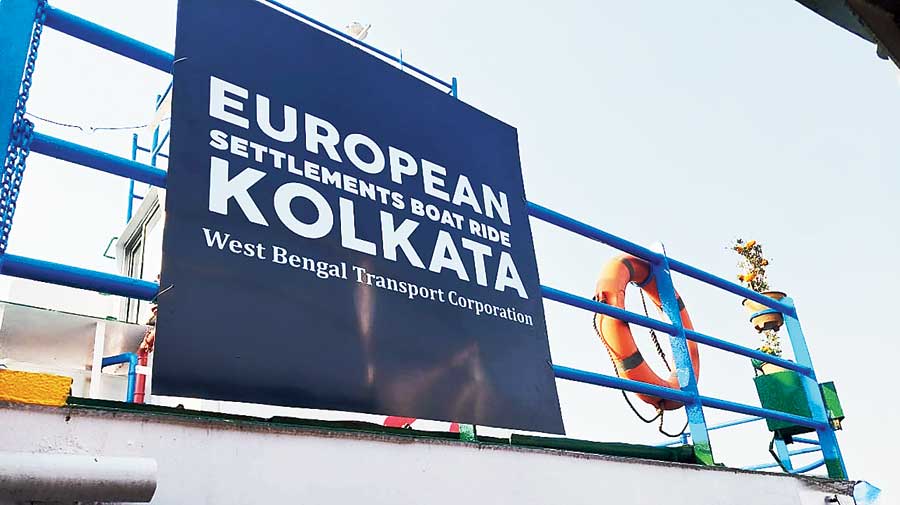 A cruise on the Hooghly will take visitors to Serampore and Chandernagore every Saturday and Sunday.

The 11-hour ride, which will have its inaugural run on February 14, will cost Rs 350 and will have one-and-a-half hour stops at the former Danish (Serampore) and French (Chandernagore) settlements.

The “European Settlement Boat Ride”, as the cruise has been named, will halt at Serampore around 1pm after nearly an hour’s journey from Calcutta and offer visitors an opportunity to lunch at The Denmark Tavern.

Located on the riverfront, the tavern was opened in 1786. It provided lodging and meals for “gentlemen passing up and down the river”, as mentioned in an advertisement in the Calcutta Gazette.

One can see Serampore College, established in 1818 by English Baptist missionaries, and visit Serampore Johnnagar Baptist Church, founded in the early 19th century. The other sites to visit are St Olav’s Church, Baptist Mission Cemetery and the Danish Cemetery.

The cruise will leave Serampore around 2.30 pm and reach Chandernagore after an hour. During the hour-and-a-half halt at this erstwhile French colony, tourists will get to see the Strand.

The Strand is a 700-metre-long tree-shaded promenade along the Hooghly with old French mansions and other colonial buildings along the way. One can also visit the Dupleix Palace, which houses the Chandernagore Museum and Institute.

The cruise is being organised by the West Bengal Transport Corporation (WBTC), in collaboration with the Danish Cultural Institute and the Oxford Bookstores.

“The Europeans first came on a ferry. So this cruise will be an ideal way of seeing the European settlement in Bengal,” said Thomas Sehested, the director of the Danish Cultural Institute India.

“The cruise will give people a glimpse into the European history in India which is often undermined,” said Rajanvir Singh Kapur, the managing director of WBTC.

“It’s good to have such initiatives that make people understand history and appreciate global cultures,” said Priti Paul of the Oxford Bookstores.