Students of Techno India Group Public Schools (TIGPS) have aced in their CBSE board exams with three students scoring more than 99 per cent.

Subhashree Rakshit, a student of Humanities from TIGPS Hooghly, secured 99.2 per cent in her CBSE class 12 board exams, while Subham Biswas and Abhiroop Deb from TIGPS Bolpur and Hooghly, respectively, achieved the distinction in their class 12 exams, a press release said.

Speaking on the achievement, Rakshit, a poet by passion, said topping the state was beyond her imagination.

“I believe that the seeds of hard work I had sown at the right time have helped me reap the fruits of being the state topper. I knew I would score high but topping the state was beyond my imagination,” she said, expressing her gratitude to her parents for their support. 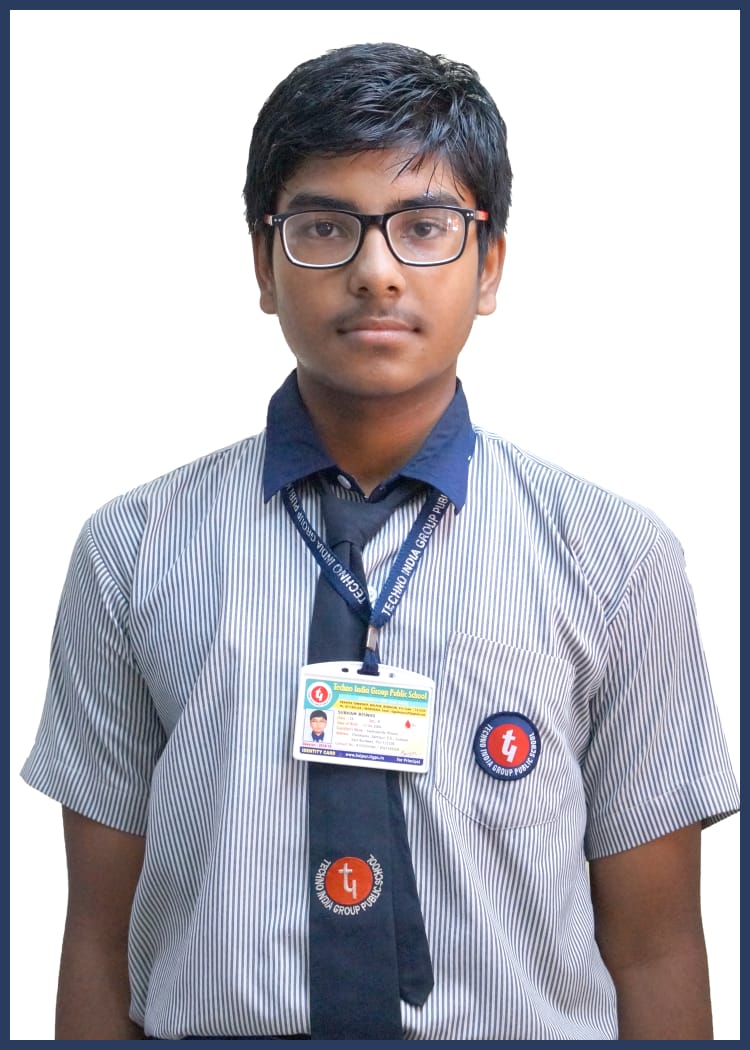 Biswas, whose father works as an officer in Viswa Bharati and mather as a school teacher, said he wanted to become a professor. “The most important advice my teachers and my parents had given me was hard work always pays off... I want to do research in Biochemistry and become a professor.”

Deb was surprised at his marks in Science, which “surpassed his expectation.”  Deb, like Biswas, said he wanted to become a professor, but his interest lay in biology.

Satyam Roychowdhury, managing director of Techno India Group, said, “My heartfelt congratulations to each of you for topping the exams with flying colours. Step by step to quantum leaps, you will soar to the pinnacle of success.”