Mark sheets to be distributed to the schools on July 31 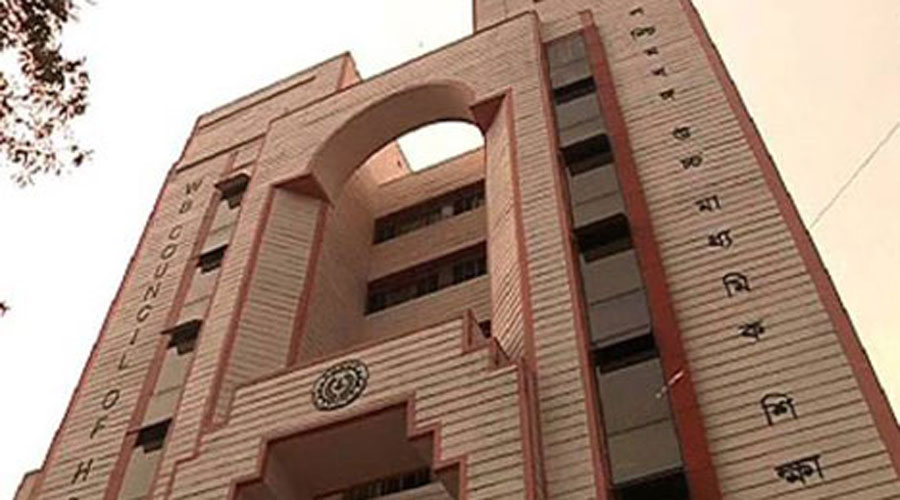 The council considered the best marks from the papers the candidates had written before the lockdown to assess them in the papers that got cancelled.
File picture
Our Special Correspondent   |   Calcutta   |   Published 18.07.20, 02:59 AM

The Bengal higher secondary board, which was once notoriously stingy with marks, has awarded 499 out of 500 to at least four students in the 2020 exams.

All four top scorers have scored 100 out 100 in four subjects and 99 in one of the two language papers.

Never before did an HS student score more than the 99.8 per cent, said Mahua Das, the president of the West Bengal Council of Higher Secondary Education. The pass percentage this time stood at 90.13, the highest ever.

The results of the school-leaving exams, conducted by the council, were announced on Friday.

The HS council has since 2016 been following the best five formula. As part of it, students write six papers — two languages, three electives and one additional. But the marks in the best five subjects are taken into account while calculating the aggregate.

Before 2016, the marks of the additional paper used to be mentioned in the mark sheet but would not be added to the total.

The heads of at least six schools said the number of students scoring 90 per cent or more in aggregate had increased.

Some school heads said the formula adopted by the council this year to assess the students in the papers that were cancelled could be the reason for the jump in the number of high scorers.

The council considered the best marks from the papers the candidates had written before the lockdown to assess them in the papers that got cancelled.

The HS exams had started on March 17 and were to end on March 27. But they were suspended on March 21 as a precaution against Covid-19. The tests that were to be held on March 23, 25 and 27 were finally cancelled.

The mark sheets will be distributed to the schools on July 31. Students or their guardians can collect the mark sheets from the institutions the same day.

Aggrieved examinees can apply for a review or scrutiny of their answer scripts by August 31.

Several students complained that they had faced difficulties in accessing their results for some time immediately after the announcement of the result because of a technical glitch.

As many as 768,583 students had appeared in the examinations this time.