Relief and notice on monsoon 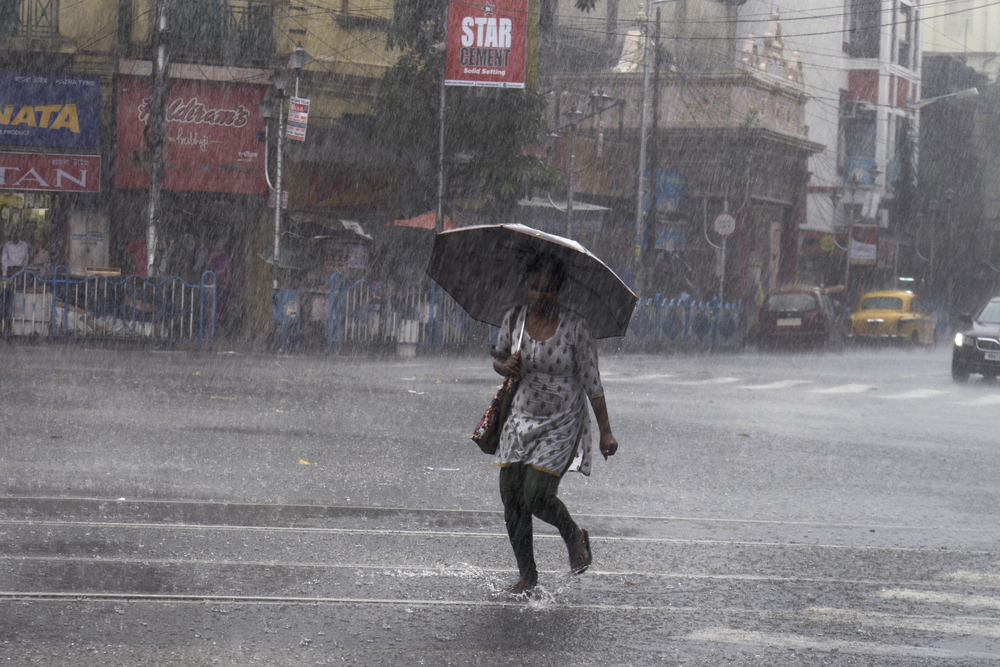 The showers on Monday showed the signs of a shift from squalls and thunderstorms to sustained rainfall that the monsoon is associated with.
(Shutterstock)
Our Special Correspondent   |   Calcutta   |   Published 08.06.20, 08:43 PM

The rain, which started around 3pm, was scattered. While Cossipore received 46mm of rain, Ultadanga got around 12mm, according to the pumping stations of the civic body.

The Met office recorded 25mm of rain at Alipore.

Northern parts of the city got more rain than the south. A Met official attributed the skewed distribution to formation of localised clouds.

“The conditions are becoming favourable for the arrival of the south-westerly monsoon winds. A low-pressure area over the Bay of Bengal is expected to bring them to Calcutta in two-three days,” a Met official said.

The showers on Monday showed the signs of a shift from squalls and thunderstorms to sustained rainfall that the monsoon is associated with. The rainfall was accompanied by occasional thunder but there were no gusts of wind typical of squalls of April and May.

“The rain was triggered by clouds that came from the west of Calcutta and moisture from Bay of Bengal,” said the Met official. The normal date of monsoon’s arrival in Calcutta is June 8.