It will be now held from January 8 to 15, chief minister Mamata Banerjee announced on Twitter on Thursday 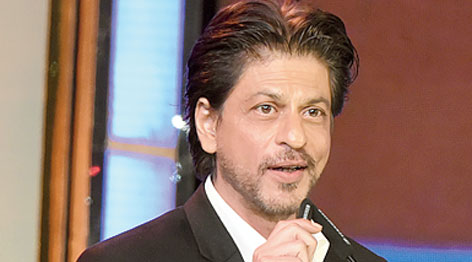 The Kolkata International Film Festival (KIFF), which was scheduled to take place from November 5 to 12, has been postponed to January.

The festival will be held from January 8 to 15, chief minister Mamata Banerjee announced on Twitter on Thursday.

“We had cut down the scale of the event drastically. No delegates would have been allowed. In place of 350-plus films, we were about to screen just 80. Instead of a clutch of cinemas halls across the city, just six government venues would have been used for screening, that too with 50 per cent attendance…. Outstation delegates would have attended virtually. Now we are getting two more months to scale up. Hopefully, the (Covid-19) situation will improve by then,” festival chairman Raj Chakrabarty told Metro.