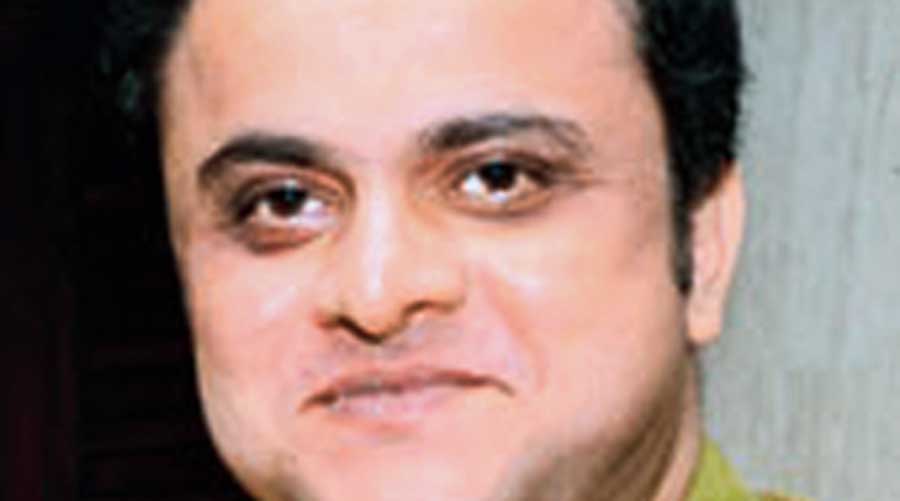 “We don’t have any plans to cancel the examinations. I don’t know why you (media) are always talking about exams being cancelled…. If the cases of infection come down, the exams will be held,” Basu told a news conference on Thursday.

Madhyamik and HS examinations — scheduled to be held from June 1 to 10 and June 15 to July 2, respectively — will not be held next month, the government had announced on Saturday.

“We can hope that the rate of infection will further come down. Although we don’t have anything substantial to say, there are reasons to be hopeful. Exams will be held if the infections come down.”

Basu said his department would announce its decision on Madhyamik and HS examinations after consulting the chief minister. “We will seek the views of the exam-conducting authorities. We will consult with the chief minister and will let everybody know very soon what we are going to do,” Basu said.

During the interaction at Bikash Bhavan, the education secretariat, reporters asked the minister how midday meals could be distributed from schools that his department had decided to turn into safe homes early this week.

Basu said there would not be any problem in distributing midday meals.

Several teachers have expressed their anxiety over visiting the schools that will operate as isolation centres, for the purpose of distributing mid-day meals.

The number of schools, primary, upper primary, secondary and higher secondary put together, stands at over 50,000.

“The schools that would not be converted into safe homes can be used for distribution of midday meals,” an official of the department said.