Vets on call for sick pets in Calcutta 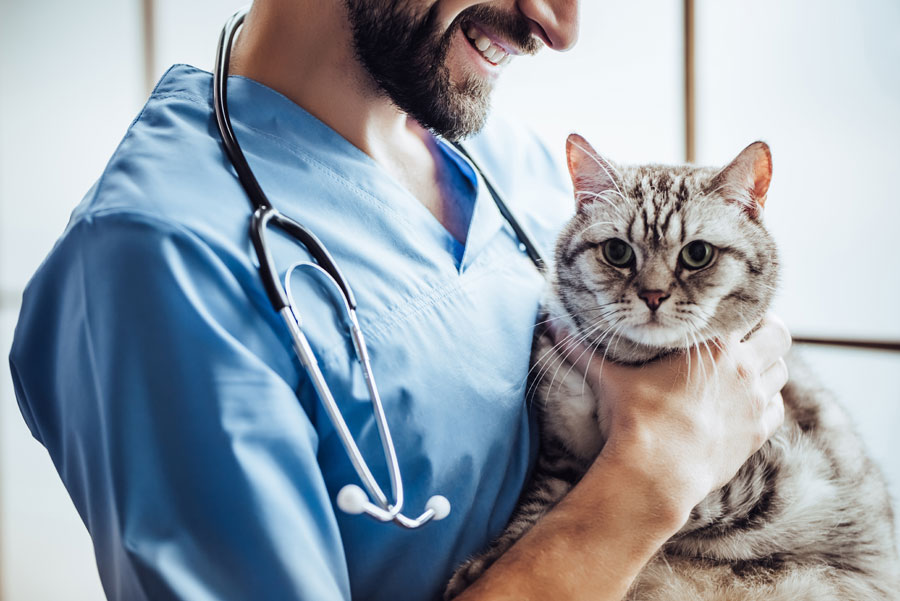 Pet parents worried about medical care during the lockdown can call for an ambulance or a vet through a helpline launched by the government and Bidhannagar Municipal Corporation.

Residents across the city can dial 9604010035 for pet-related emergencies, an official of the Salt Lake civic body said. People can also use the helpline to get help for wounded or ill stray animals, the official said.

The 24X7 helpline will have qualified vets on call.

At least two vehicles have been earmarked as animal ambulances. They are connected with communication systems to respond to distress calls on the helpline, the official said.

The animal ambulances will have people trained in handling animals apart from vets.

The initiative was taken keeping in mind that several animal clinics and pet stores with attending doctors are shut because of the lockdown, Krishna Chakraborty, the Bidhannagar mayor, said.

“We started this keeping in mind that there are hundreds of Calcuttans who have pets at home. We had received several calls from residents seeking help for their sick pets,” she said.

Apart from requesting an ambulance, people can seek advice over the helpline, Chakraborty said.