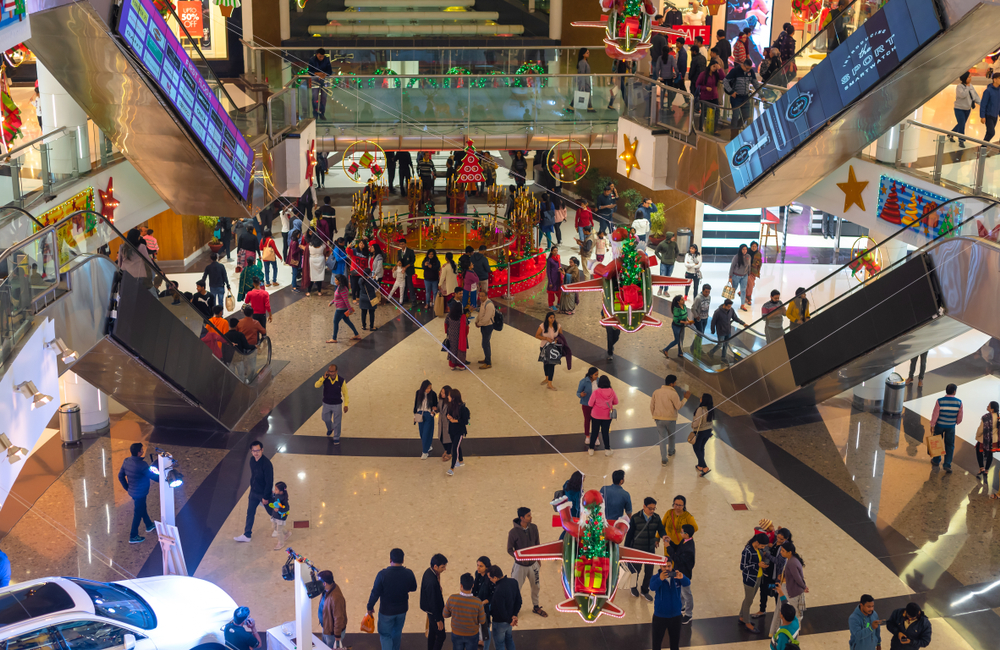 The Shopping Centre Association of India (SCAI), an umbrella association of malls in India and Credai, a realtors' body, have written to the Centre and the state government seeking permission to open malls. They are yet to get any positive response.
(Shutterstock)
Calcutta   |   Published 07.05.20, 12:07 AM

Mall owners are pleading with the Centre and state governments to let them reopen the establishments as the cost of prolonged closure weighs heavy on retailers, developers and tens of thousands of people employed in the sector.

Developers have written to the Prime Minister's Office, Union home ministry and chief ministers seeking permission to open malls for at least limited time. The managements are ready to follow all hygiene protocols and run truncated operations.

“While we recognise the need for a gradual opening of economic activities, it is equally important to emphasise that malls are better equipped to provide a safe and hygienic environment compared to establishments that are allowed to open,” Harshvardhan Neotia, the chairman of Ambuja Neotia Group, said.

The Centre has allowed all standalone shops to open, essential and non-essential, except those in containment zones.

The Shopping Centre Association of India (SCAI), an umbrella association of malls in India and Credai, a realtors' body, have written to the Centre and the state government seeking permission to open malls. They are yet to get any positive response.

There are about 10 malls in and around Calcutta, employing close to 50,000 people.

“If we have to restart consumption, which will give a fillip to the manufacturing activities at the back end, the malls should be allowed to open. There is a feeling that malls are just for hanging out. It is not. This is serious business, earning big bucks for the government, too,” said Rahul Saraf, a founding member of SCAI and owner of Calcutta’s first mall, Forum Courtyard.

Most of the developers seem ready to reopen malls but not multiplexes and restaurants, which are big crowd-pullers.

It would be easier for the government to monitor malls because officials have to deal with a handful of people (mall owners), compared with the owners of standalone shops, developers said.

“Let there be a start. If it is found unviable, the permission can be withdrawn,” Saraf said.

The spectre of salary and job cuts is looming large on industry as malls and retail shops continue to remain shut. Many of the 50,000 people working in the 10-odd malls in and around the city have been furloughed (told to go on unpaid leave).

Retailers have written to developers asking for waiver of rentals during the lockdown. Developers are reluctant to agree because of their financial commitments to lenders and others.

“We are just keeping those letters in the file. It is too early to act on them. Let the malls open first,” Sushil Mohta, the owner of Acropolis mall and co-owner of South City, said.