Event off, not Gokhale goodwill

The school had planned a cultural programme, involving more than 600 students, on April 20 to mark the occasion 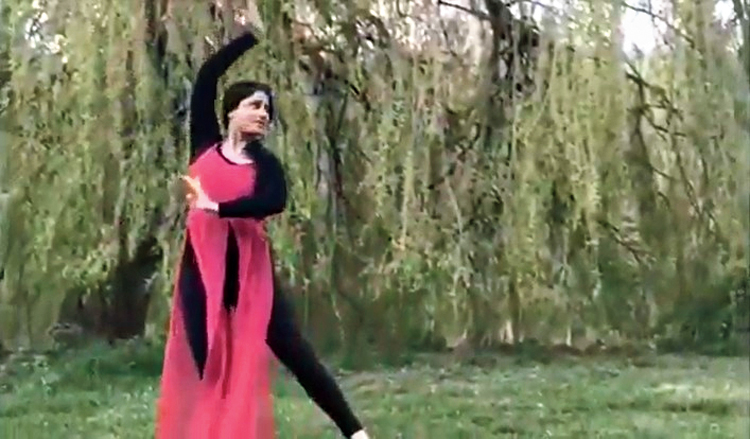 A gift of love for the Covid-19 fight and a message of peace from ex-students around the world — that is how Gokhale Memorial Girls’ School wrapped up its centenary celebrations.

The school had planned a cultural programme, involving more than 600 students, on April 20 to mark the occasion. With the programme cancelled because of the lockdown, the school decided to contribute Rs 5 lakh to the chief minister’s relief fund to help the state in its fight against the coronavirus outbreak.

“This is the least we could do for the welfare of our state,” principal Indrani Mitra said.

Rector Sanghamitra Mukherjee said social service has been an integral part of the school’s history. “So when our final celebrations could not take place, we decided to keep the spirit of the school alive through this contribution.”

The school received a gift, too — three videos, planned and shot during the lockdown, by members of the alumni association.

“Around 50 ex-students were involved in the making of the videos. All the performers shot their bits at home,” said Sharmistha Chakravarty, who played narrator, while her daughter Debayani Das, also an ex-student, performed a dance from the Netherlands.

“We wanted to tell the world though we could not get together physically, we were united in spirit,” added Maitrayee Sen, treasurer of the Old Girls’ Association.