Union leaders unsure if the govt will allow rise in prices 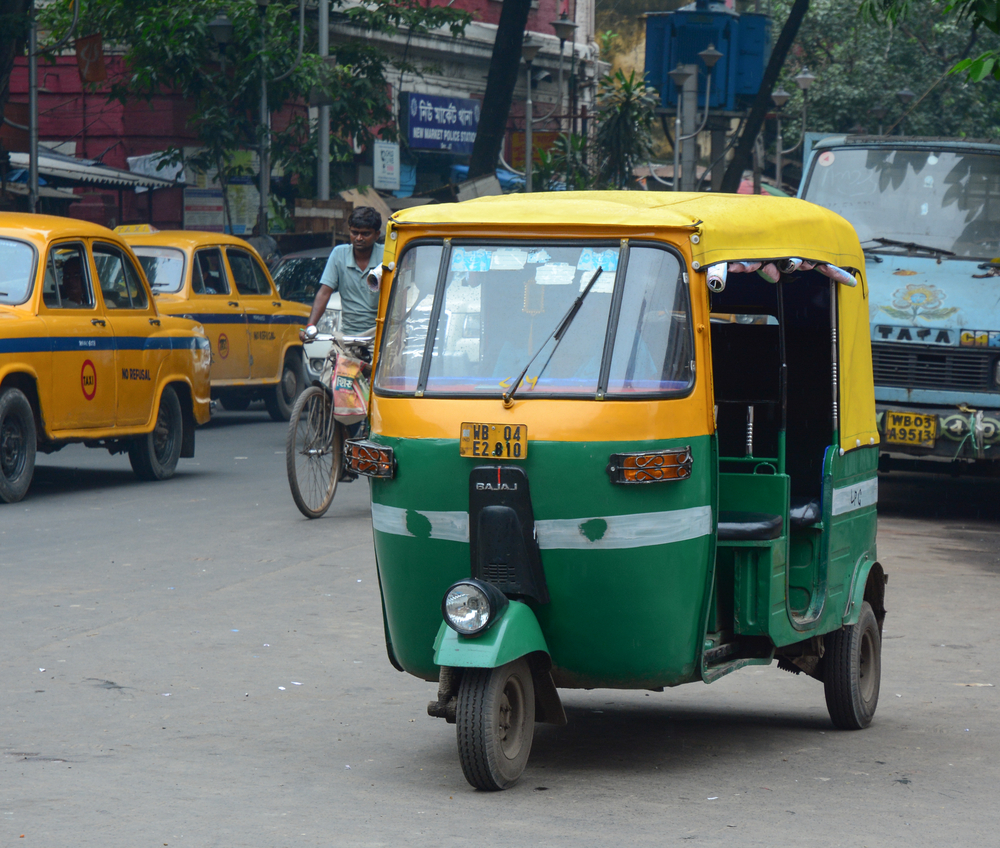 Auto owners and drivers want to recover the fare of four passengers from two when services resume on May 27 but union leaders are unsure if the government will allow it.

The government has said autos can ply in the city but with only two passengers seated in the rear.

Auto unions held multiple meetings on Tuesday to discuss the matter where owners and drivers said raising fares was the only option.

Debraj Ghosh, a union leader on the Gariahat-Garia route, said the fare for the entire trip was Rs 17 before the lockdown. “It came to Rs 68 with four passengers. The owners have said they cannot settle for anything less than that from one trip.”

“Auto fares are very high on most routes. If the fares are doubled, it will be unbearable for many. I think the government should intervene,” said a man who works in an essential services sector and has to go to office every day.

Several union leaders fear a government clampdown if fares were to increase. “We will meet senior leaders to voice the concerns of auto owners,” a leader of the Trinamul-affiliated trade union said.