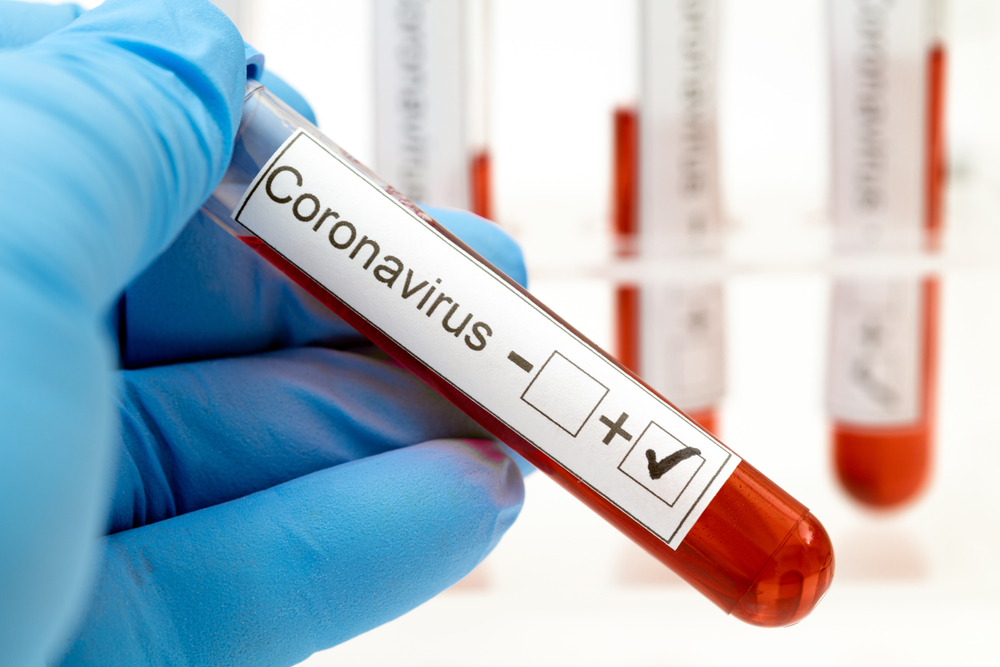 The main wing of the hospital had 35 children admitted on Tuesday evening. No new admission is being allowed now.
(Shutterstock)
Our Special Correspondent   |   Calcutta   |   Published 05.05.20, 11:06 PM

The newborn intensive care unit (NICU) of the hospital was shut down after more than 10 nurses who worked there tested positive, the official said. They were contacts of another nurse who had tested positive on Friday.

The hospital has 200 beds, including the 40-bed NICU. The NICU has about 30 nurses, said officials.

“After the nurse tested positive on Friday, some other nurses who came in contact with her were quarantined. Most of these nurses have tested positive,” said the official.

The hospital authorities are trying to shift the lone child admitted to the NICU of the hospital before it shut down to another hospital, the official said.

The official said the hospital has been facing acute nurse shortage since the lockdown was implemented as many of the nurses have not been able to report to work.

“With so many nurses testing positive, it becomes difficult now to run the NICU,” he said.

The main wing of the hospital had 35 children admitted on Tuesday evening. No new admission is being allowed now.

The 35 children will be discharged as and when they are cured, said the official.

Several hospitals in the city have had to shut down or close operations partially after their doctors or nurses tested positive for Covid-19. Peerless Hospital on Monday decided to suspend admissions and keep the emergency ward and the outpatient department closed for an indefinite period as some doctors and nurses had tested positive for Covid-19 last week and several others had to be quarantined. Officials of the hospital said 150 patients admitted there, including 20 Covid-19 cases, would be treated till they are discharged.

A diagnostic laboratory at Kankurgachhi, Tribeni Clinics, has been fined Rs 10 lakh for conducting swab tests for Covid-19 without the approval of the Indian Council of Medical Research. The state health department, which issued the fine order, said they had also lodged a complaint against the laboratory with Phoolbagan police station.