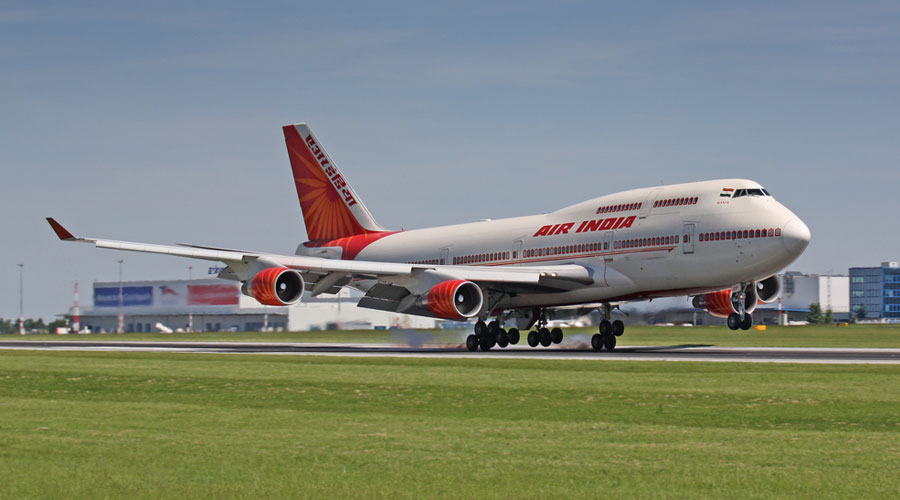 Air India had announced that it would run Calcutta-London flights till October 24 but later extended the date till March under an air bubble transport arrangement.
Shutterstock
Sanjay Mandal   |   Calcutta   |   Published 16.10.20, 03:24 AM

The state government has requested the civil aviation ministry to introduce a regular passenger flight from Calcutta to London and to at least another destination in Europe.

Air India officials said there were very low bookings on the London flight now but tour operators feel the demand would have been more had the airline increased the frequency.

“Cities like London, Frankfurt and Amsterdam used to be having regular flights directly with us. The subsequent discontinuations have adversely affected Bengal and the entire eastern and northeastern part of our country,” Bengal chief secretary Alapan Bandyopdhyay wrote to civil aviation secretary P.S. Kahrola.

“We look forward to your introduction from Kolkata at least one direct daily flight to London and another one to any other important destination in Europe.”

Air India had announced that it would run Calcutta-London flights till October 24 but later extended the date till March under an air bubble transport arrangement.

Air India sources said the demand for seats on the London flight was low and that is why the frequency, now twice a week, would be reduced to once a week from November.

But tour operators said the demand would have risen had the frequency of the flight been increased and tickets sold onwards from London. "

“The demand needs to be created by selling tickets onwards from London to other European destinations and the US, where many students and businessmen want to travel,” said Anil Punjabi, chairman, east, Travel Agents Federation of India.

Dubai flights Emirates, IndiGo and SpiceJet are operating flights between Calcutta and Dubai under the air bubble transport agreement.

A  SpiceJet official said the demand for seats was “satisfactory” on the Dubai flights. It is now operating three flights in a week to the UAE destination.

Fly Dubai, another Dubai-based airline has also opened bookings for flights to and from Calcutta on October 20, 21, 28 and 29, said sources. The airline has written to the tour operators for the bookings.

Metro reported on Thursday that the civil aviation ministry had decided to allow flights between Calcutta and Dhaka.