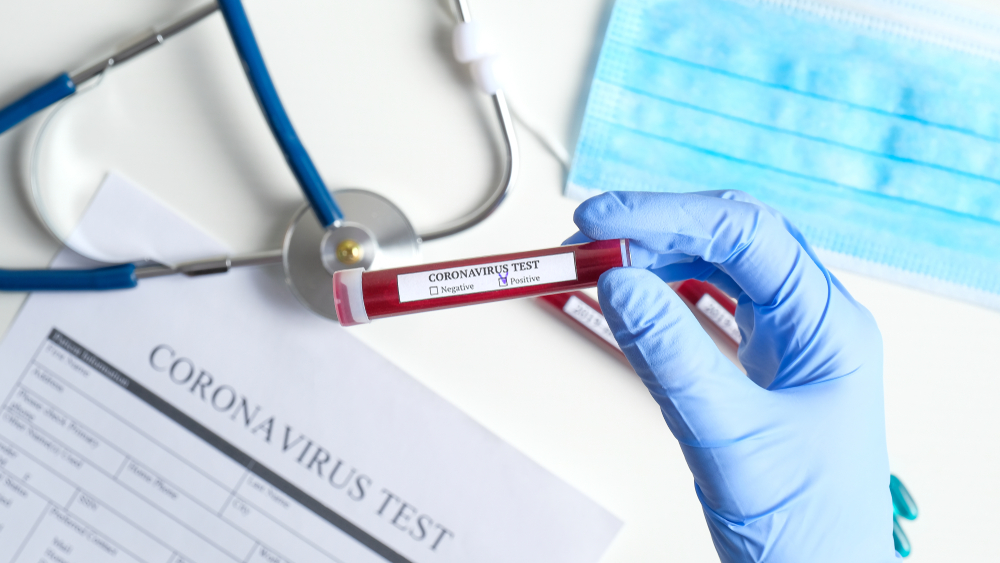 “The test results of 13 men have arrived. Nine of them have tested positive for Covid-19. Three of the positive results came on Wednesday. The rest came on Thursday evening,” an RPF officer said.
Shutterstock
Debraj Mitra   |   Calcutta   |   Published 23.04.20, 11:16 PM

At least nine of 24 constables of the Railway Protection Force who reached Howrah station from Delhi earlier this month have tested positive for Covid-19, a railway official said on Thursday.

Eight of the affected men are posted in Bengal and one in Odisha, an RPF officer said. The results of the swab samples of two more men who were part of the contingent are awaited.

The 26-member RPF contingent — from the Kharagpur division of South Eastern Railway — had left for the national capital on March 20 on what railway officials termed “an important assignment”.

They had returned to Howrah on a “parcel train” on April 14. The nationwide lockdown had come into effect on March 25.

All 26 constables who returned from Delhi had been quarantined in their barracks and their swab samples sent for test, an official said.

“The test results of 13 men have arrived. Nine of them have tested positive for Covid-19. Three of the positive results came on Wednesday. The rest came on Thursday evening,” an RPF officer said. “One of the affected men is posted at Balasore station in Odisha. The remaining eight are posted at various stations in Bengal.

“The nine men have been shifted to hospitals. Their contacts, including colleagues in the barracks, have been sent to quarantine centres.”

Barracks were “isolated from the civilian population even in the absence of curbs”, the officer said.

Uluberia, Mecheda, Panskura and Midnapore are some of the stations where the affected men had been posted. Some were posted at the station and some on the railway premises in Kharagpur.

Fresh cases have prompted some state government officials to level allegations of “carelessness” on the RPF, a central force.

“The RPF team spent so many days in Delhi. They should have undergone a medical screening before boarding the train to Bengal,” an official in the Bengal administration said.

Another state government official questioned the “rush to send these (RPF) men back to Bengal”.

“Delhi has so many positive cases. We don’t know the places these men went to during their stay. The Centre should have kept them in Delhi till the lockdown is lifted,” he said,

“After they reached Howrah, they had been taken to their barracks on buses. The men were kept in home quarantine. They were kept in separate rooms and they used separate toilets,” Sanjoy Ghosh, the South Eastern Railway spokesperson, said.

“The team had gone to Delhi to get essential security equipment,” Ghosh said.

No official came on record but the men apparently had gone to bring a cache of arms and ammunition.

“The team had gone to get essential security equipment,” Ghosh said. “The state government had been duly informed about their return and that they had been home-quarantined.”

“The visit was a barrack-to-barrack affair, meaning the men lived in RPF barracks in Delhi and did not venture out. The movements of central forces are under the instructions of the home ministry,” an RPF officer said.

The officer said he could not say why the men had not been screened before they left for Howrah.