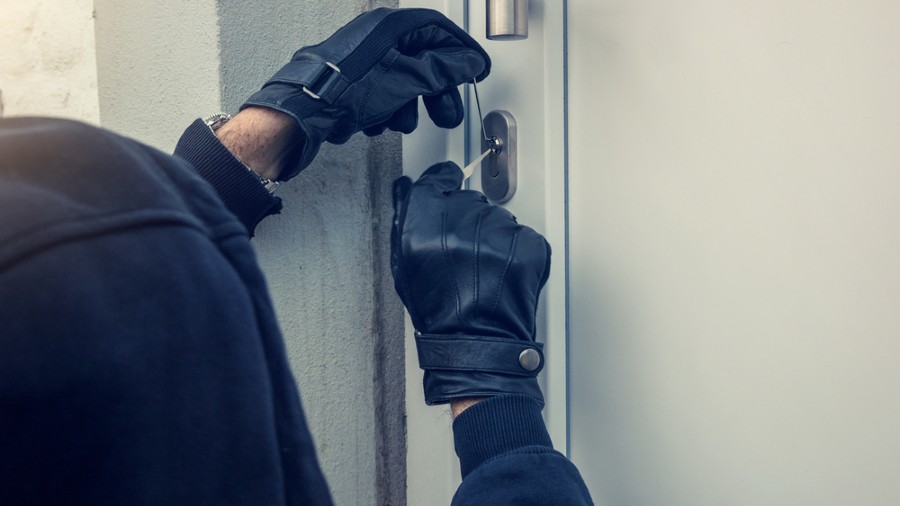 “We got to know of his (Dey’s) whereabouts from his associate’s statement. But he was hiding somewhere else,” an officer of Patuli police station
Our Special Correspondent   |   Patuli   |   Published 20.11.20, 04:57 AM

His accomplice Deb Kumar Haldar, 26, had been caught trying to escape from Subhankar Mukherjee’s rented apartment in Baghajatin Colony in Patuli with his laptop bag. He is now in police custody.

Mukherjee had returned home around 3.30pm on Monday to find the collapsible gate in the front broken and Dey and Haldar holding his wallet and Rs10,000 in their hands. Mukherjee, a graphic designer by profession, had been hit by the two with an iron rod.

Haldar had his laptop bag and he tried to flee through the door at the back on seeing Mukherjee but he was caught by Mukherjee and another person from the neighbourhood.

“We got to know of his (Dey’s) whereabouts from his associate’s statement. But he was hiding somewhere else,” an officer of Patuli police station said. “On specific information we raided his home on Thursday evening and found him there.” Of the Rs 10,000 stolen from Mukherjee’s home, the police said Rs3,000 had been found on Dey.

Dey will  produced in court on Friday. Cops have seized the rod and the equipment used to break open the collapsible gate, the police said.