Carrier hopeful of funds for proposal once turned down 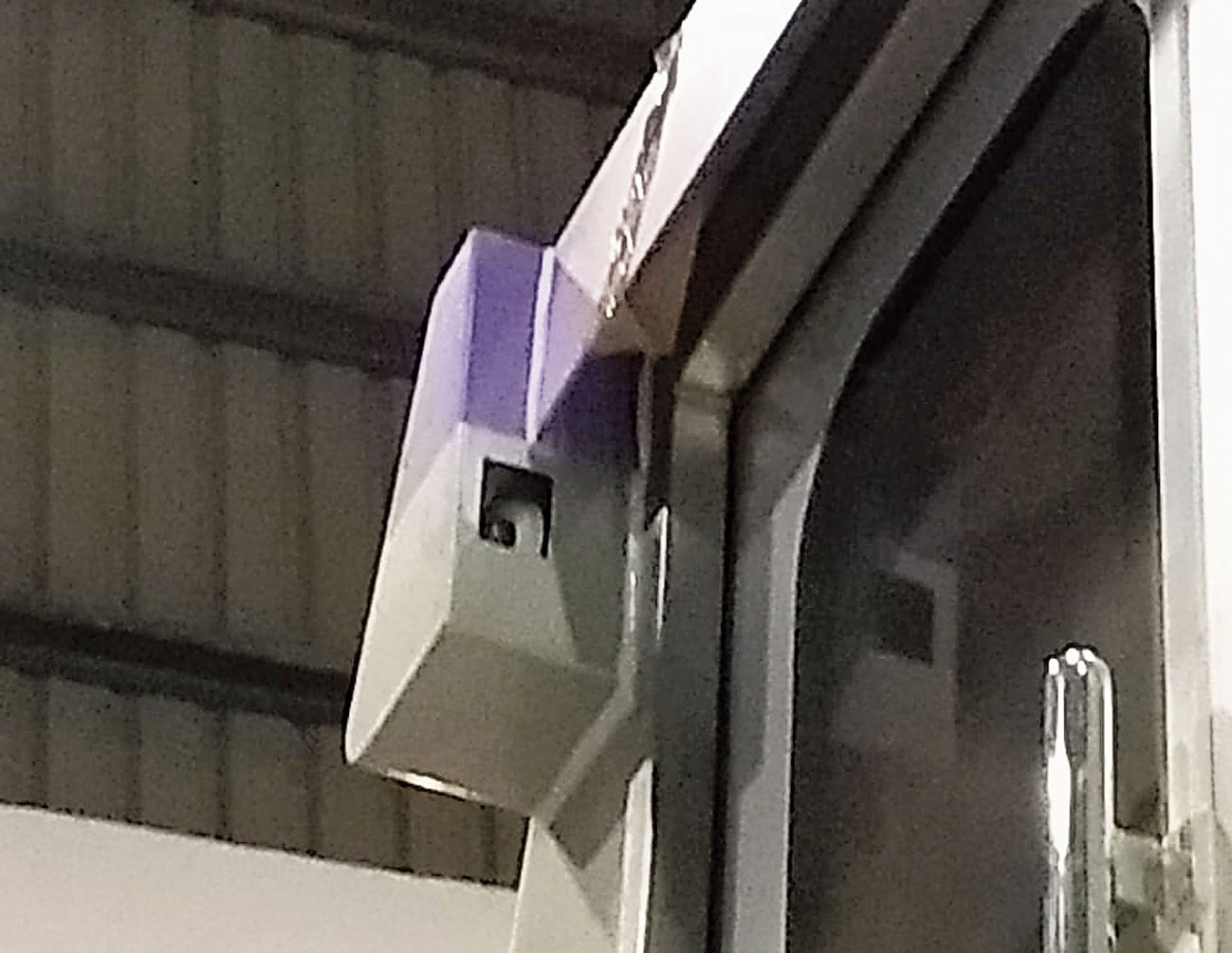 Metro officials have finalised a plan to install CCTV cameras inside 15 air-conditioned rakes. The carrier has four more AC rakes but they are fitted with cameras.

“We’ll seek funds for the project from the Railway Board. It is an out-of-turn proposal but we hope the board will consider it,” a Metro official said.

A similar proposal sent earlier had been turned down for this fiscal by the board. A suggestion made by the commissioner of railway safety (Metro circle) to boost surveillance inside the coaches has prompted Metro to draft a proposal again.

The commissioner is probing the July 13 accident at Park Street station that led to the death of 66-year-old Sajal Kumar Kanjilal.

The Metro official said they wanted to instal CCTV cameras on 13 older AC trains and two of the six newer ones which were manufactured by the Integral Coach Factory in Perambur, near Chennai. The other four have cameras installed in the coaches.

Metro plans to have four cameras in each coach and a camera each in the cabins of the driver and the guard.

Four more pairs of CCTV cameras will be installed on the platforms of Park Street station in the next two days, the official said. “The platforms have 2 megapixel cameras. We will install ones with 5 megapixel, which will produce images of better resolution,” he added.

The earlier proposal to install CCTV cameras on the rakes was sent in the wake of a commissioner of railway safety probe into the December 27 fire on an AC train between Rabindra Sadan and Maidan stations.

The commissioner had stressed the need for an integrated communication between the passengers, driver and the control room.