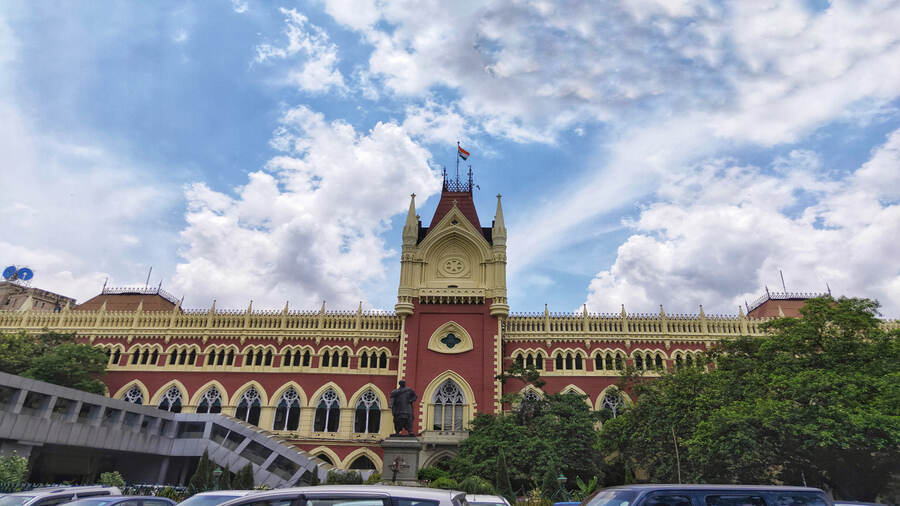 A division bench of Chief Justice Prakash Srivastava and Justice Rajarshi Bharadwaj issued the order while accepting a public interest litigation (PIL) filed by activist and economist Prasenjit Bose on May 20. He claimed that the state government was violating the right to fair compensation and transparency as mentioned in the 2013 land acquisition and resettlement act.

In the 207 page PIL, Bose included the copies of several government orders, information given to him under the RTI Act and other relevant documents to raise questions over legality of the proposed project.

“The government failed to clarify in its RTI replies whether they are procuring or acquiring land. Besides, there are questions on taking over the land of tribal people,” said petitioner Bose, who was represented by advocate Jhuma Sen.

In his petition, Bose has questioned the state government’s plans to go ahead with the project without getting the environmental clearance from the central government department concerned.

The admission of the PIL, a source in the government admitted, is significant as the state has already taken approvals from 21,41 out of 4,500-odd persons, whose land will be required for the project.

Advocate general S.N. Mookherjee referred to the consent from the land losers and said the government would compensate and rehabilitate the land losers according to Section 104 of the land acquisition act. He also claimed that the state had got the necessary clearance from the Centre for the project.

The next hearing is fixed for July 18.