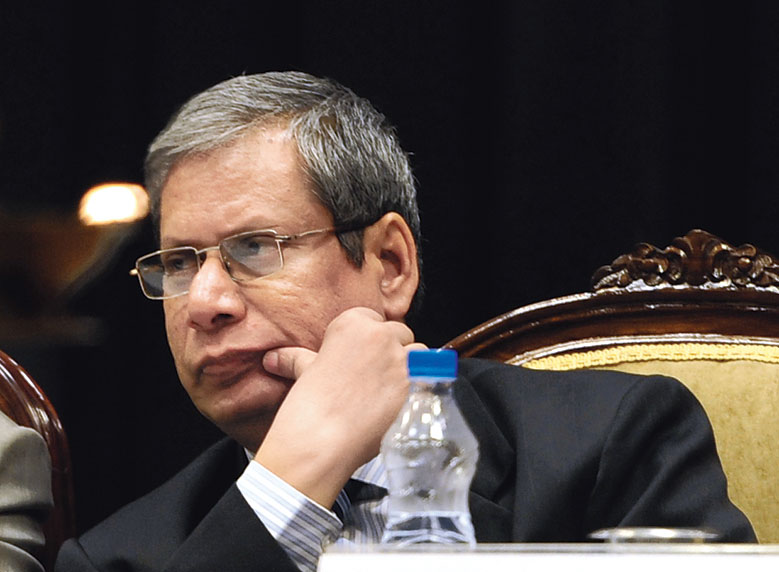 The high court on Wednesday set up a one-member judicial committee to probe the alleged attack on lawyers of the Howrah district court and court properties on April 24 by police and employees of the Howrah Municipal Corporation.

The judicial committee has been asked to ascertain whether police could enter a court compound without permission from the administration of that court and to identify the cops and the civic employees who entered the Howrah court complex that day.

The bench also asked the committee to recommend penal measures against the accused cops and civic employees if it could be established that they had entered the court.

The court also asked the state government to ensure that the seven accused police officers were not deployed anywhere in Howrah till the conclusion of the probe.

According to lawyers, a number of civic employees had around 11.30am on April 24 entered the court, beat up lawyers and damaged court properties. The police allegedly did not rush to the lawyers’ rescue despite a number of complaints.

Instead, the lawyers said, a large police contingent led by senior district police officers entered the court complex and lathicharged lawyers later in the day.

The bench headed by Justice Somadder primarily held that a big force had entered the Howrah court premises without the district judge’s permission. The state authorities, the bench observed, should ensure that no force enters a court complex without permission from the respective court administrations.

Eleven FIRs were lodged with Howrah police station on April 24 and 25 in connection with the incident.

The bench restrained the police from conducting any inquiry based on the FIRs till the judicial committee concluded its probe.

During the hearing, advocate-general Kishore Dutta had denied the lawyers’ allegations and submitted that the situation created by the lawyers had prompted the police to enter the court complex without permission from the district judge.

Since April 25, over 55,000 lawyers across the state, all members of the West Bengal Bar Council, have been observing ceasework. After Wednesday’s judgment, the members of the council’s executive committee announced they would review the situation on May 24.

The 15-day summer vacation of the high court starts on May 25.