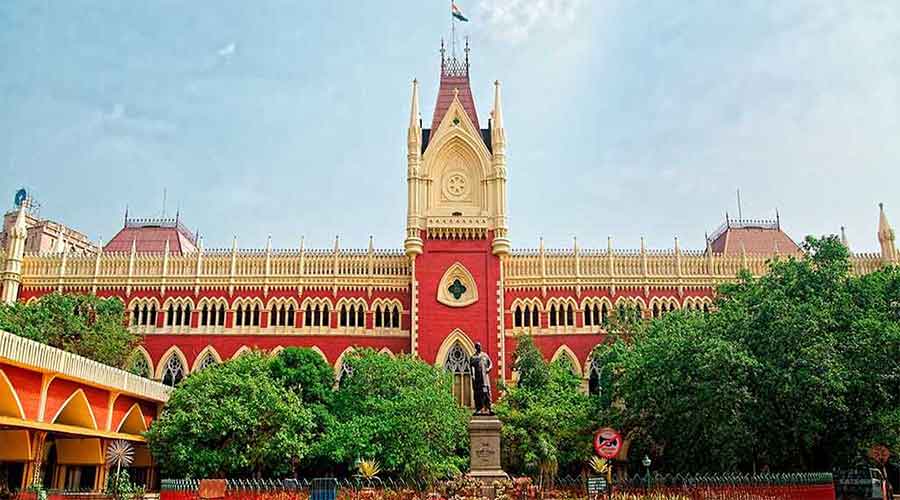 Noting the precarious condition of a school in West Bengal's Hooghly owing to the erosion of a river bed adjoining it, the Calcutta High Court has directed the chairperson of the district's primary school council to appear before it on Wednesday.

Taking suo motu cognisance of a news channel report on the risk the students and teachers of Charkhayramari Primary School at Jirat village are facing, the court on Tuesday directed village panchayat chief and the Hooghly Primary School Council's chairperson to explain the situation and propose steps that could be taken forthwith for their safety and security.

Directing the duo to appear before the court at 2 pm, Justice Abhijit Gangopadhyay observed that the court cannot allow students and teachers to function under such hazardous circumstances.

Appointing advocate Sudipta Dasgupta as special officer in the matter, the court directed him to communicate its order to the council chairperson and the panchayat head.

Observing that the school is running at huge risk, Justice Gangopadhyay said that as per a report in a Bengali news channel, the river flowing beside the school is eroding the adjacent land sizeably every day.

The court noted that some temporary measures have been taken for checking erosion, but that, according to the report, was not sufficient to thwart the risk to the lives of 50 students of the school and their teachers.

The court said that the school is required to be shifted to some other safe place.

"We cannot compromise with the lives of the minor students and their teachers. We should not be rising from slumber only after some untoward incident happens," the judge observed.