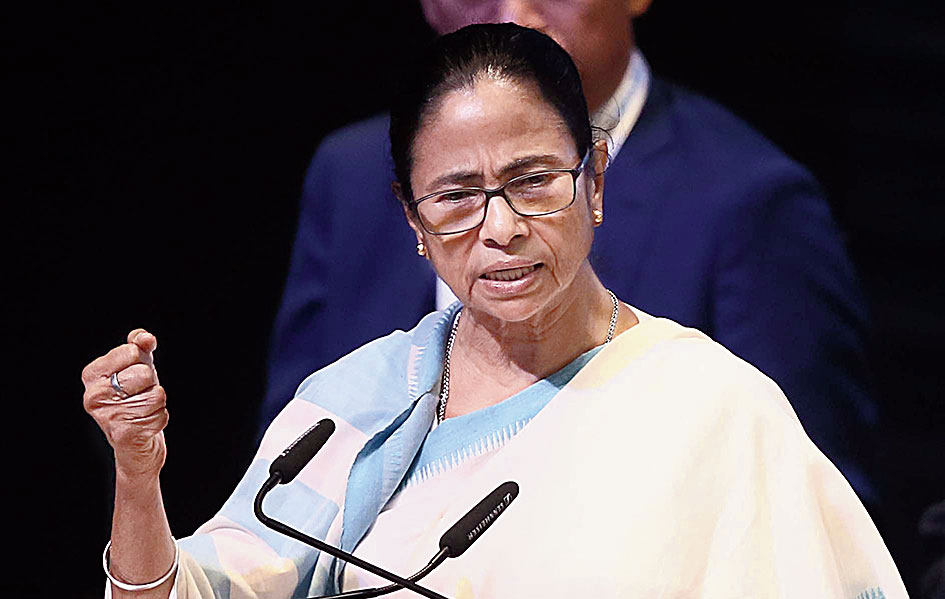 Chief minister Mamata Banerjee on Wednesday launched an initiative to transform Digha, a dusty sea town in East Midnapore, into a tourism hotspot-cum-convention centre in Bengal by flagging off the state’s flagship business conclave at a venue 190km from Calcutta.

The initiative yielded immediate results as two investors — Harsh Neotia and Nityananda Kundu — promised to set up a five-star and a four-star hotel, respectively. “We want to decentralise. We want to develop areas that are not developed,” said Mamata.

The presence of delegates from 20-odd countries and senior ministers from neighbouring Bhutan and Bangladesh, presentations on Bengal’s attractiveness as a business destination, exchange of MoUs and expression of interests — Day One of the conclave wasn’t much different from standard industry summits the state has been holding for the past several years.

The only difference was the selection of the venue for the Bengal Business Conclave as Mamata took care to explain that her aim was to promote Digha. 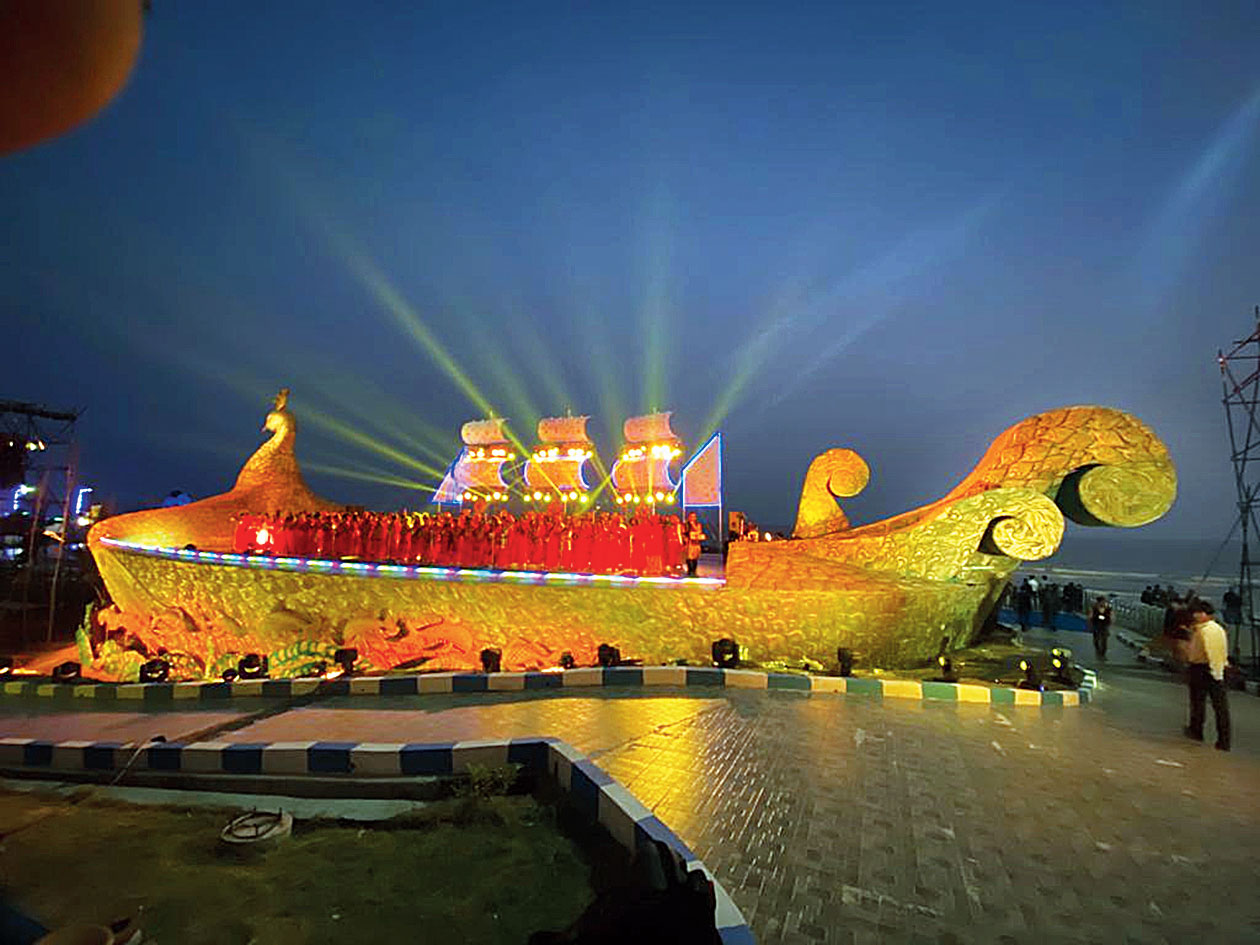 The stage at the convention centre.

“Initially, we had decided that we would not organise the Bengal Global Business Summit this year. Then, suddenly we decided let’s do something in Digha, which is well connected, and can attract people because of the beautiful sea side,” she said at the inaugural programme held at a newly constructed convention centre here.

Several other projects were announced on Wednesday and more are lined up for Thursday. Among the projects announced, one led to an MoU between KFW (a German Development Bank) and WBSEDCL for a 150MW solar power project.

Speaking about his project, Neotia said: “Now, there are hotels that charge Rs 4,000 to Rs 5,000 a night. It means the market is ready to pay a little extra for better facilities. That’s why we want to set up a five-star hotel.” He added that work on the 100-room facility will start early next year and take 24 to 30 months.

Local businessmen said the process of Digha’s transformation has already started, with land prices going up six to seven times in less than five years. “Besides Bengali cuisine, we are keeping other types of food like Chinese and North Indian. So many bars have also come up,” said Radheshyam Jana, a restaurateur.

At the conclave, state industry and finance minister Amit Mitra said the government had been trying to create the right environment through which the multiplier effect of higher economic activity kicks in. “You can see the change already and the pace of it will pick up after the conclave. We want to promote economic activity in smaller towns and that’s why we organised the programme in Digha.”

This is not the first time that the Mamata government has held a business summit outside Calcutta. In March 2018, she had taken barons to Darjeeling in an attempt to give the hill economy a big push.