After preliminary investigation, the police claimed the incident was apparently a retaliation of an incident that occurred outside Singh’s home on Tuesday night 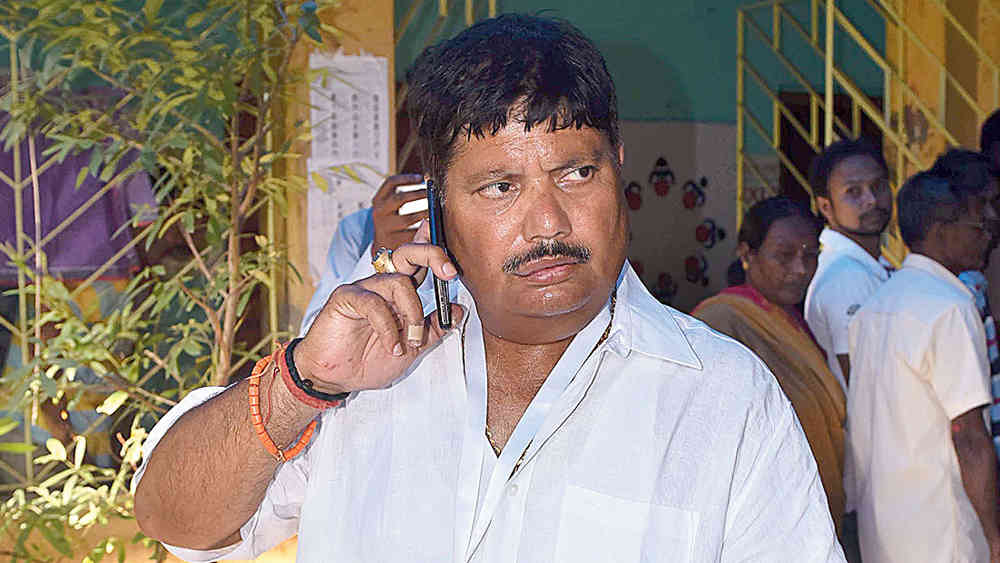 The bombs exploded on the gate of the MP’s home and close to a camp of Central Reserve Paramilitary Force personnel, who are deployed to ensure round-the-clock security for Singh. The MP was in Delhi when the attack took place.

After preliminary investigation, the police claimed the incident was apparently a retaliation of an incident that occurred outside Singh’s home on Tuesday night. A group of boys had beaten up another group before going to the MP’s residence on Tuesday night, a police officer said.

Singh, however, rejected the claim of the police and accused Trinamul of trying to terrorise him over his selection as the party’s observer for the Bhawanipore byelection.

“The attack was carried out barely within a few hours of my appointment as the observer for the Bhawanipore bypoll. It is clear to me that the attackers had planned to kill me,” Singh said.

The Left Front on Wednesday announced young lawyer and CPM member Shrijeeb Biswas as its candidate against Mamata Banerjee in the Bhowanipore bypoll. Mohd. Modassar Hossain (CPM) has been fielded from Samsherganj and Jane Alam Mian (RSP) from Jangipur. Bypolls to all the three Assembly seats are scheduled for September 30.