The combustible was allegedly ferried on two e-rickshaws which, according to the CBI, were owned by Rana Sheikh and Mithun Sheikh 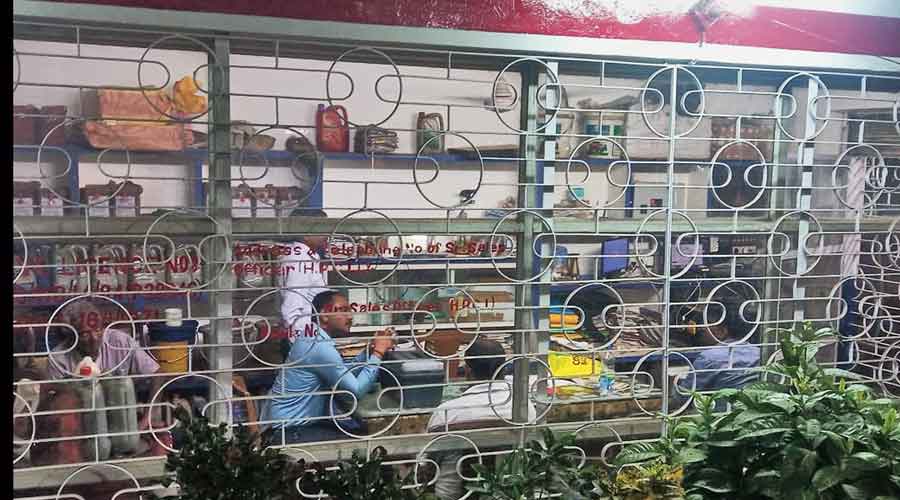 CBI officers probing the Bogtui massacre visited a petrol pump near Bogtui more in Birbhum district on Monday evening to scan the CCTV footage there after preliminary forensic reports revealed that highly inflammable fuel had been liberally used to set several houses on fire on the night of March 21.

The fuel was allegedly ferried on two e-rickshaws which, according to the CBI, were owned by Rana Sheikh and Mithun Sheikh.

The sleuths spoke to the staff at the petrol pump on Monday and wanted to identify from the CCTV footage some of those who had turned up around 8.15pm on March 21 and purchased either petrol or diesel in large quantities. Since the fuel was carried in jerry cans, the officers wanted to zoom in on those who had done so on the fateful night.

“The e-rickshaws and their operators remain vital evidence. The CCTV footage will also constitute electronic evidence of how the crime was planned and organised,” said a senior CBI source. “Local inputs as of now suggest that fuel was purchased from this pump.”

Besides visiting the petrol pump, the CBI officers also summoned the new Rampurhat subdivisional police officer, who took over after the carnage, to know whether the police had collected

CCTV footage from Bogtui in connection with the case. The sleuths also summoned two eyewitnesses of the incident to record their statements.

The CBI on Monday told the court of additional chief judicial magistrate in Rampurhat that one of the 20 persons arrested in the carnage case was a minor. The court ordered that the minor be sent to the juvenile justice board.

An advocate representing the accused told the court that there was one more minor among the arrested people. If documents prove that there is one more minor, he will also be sent to the juvenile justice board.

A petition was moved before the division bench headed by Chief Justice Prakash Shrivastava of Calcutta High Court on Monday seeking a CBI probe into the murder of Bhadu Sheikh at Bogtui near Rampurhat on March 21.

The petitioner claimed that Bhadu’s murder had triggered the Bogtui massacre and the accused were moving freely around the area.

“When the CBI has been entrusted to conduct probe into the Bogtui carnage, the murder of Bhadu Sheikh should also be probed by the same agency,” the petitioner claimed. The case has been fixed for hearing on April 7.