Advertisement
Home / West-bengal / Body on train: three men arrested for their alleged involvement in the murder of Calcutta trader

Body on train: three men arrested for their alleged involvement in the murder of Calcutta trader 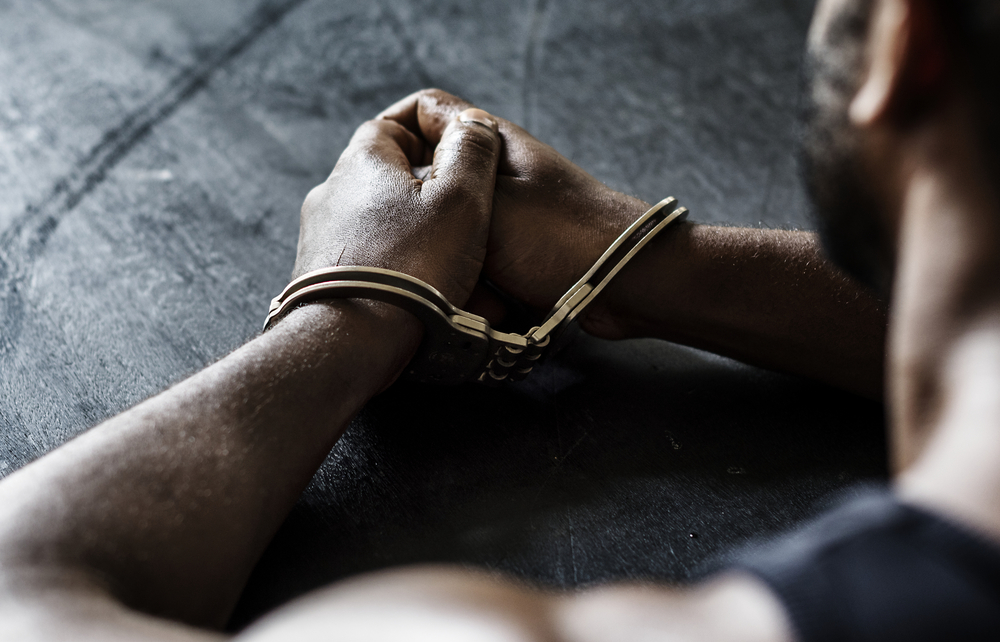 Government Railway Police have arrested three men for their alleged involvement in the murder of Calcutta trader Hasan Ali, whose body was found on a local train at Mecheda station in East Midnapore last month.

The cops also seized Rs 6 lakh from one of the accused.

The 45-year-old trader from BB Ganguly Street went missing after leaving home for Digha on February 24 to seal a deal over taking a hotel on lease. His family lodged a missing diary with Bowbazar police station on February 25 after they failed to contact him.

GRP personnel found an unclaimed suitcase on a local train at Mecheda station on February 26 night. It was found to contain a body, which was identified as Ali’s by his elder son.

The Panskura GRP started a murder case against unknown persons and over the past week, picked up property dealer Raju Haldar, who is a resident of Mathurapur in South 24-Parganas. He was allegedly brokering the hotel deal for Ali.

Based on Haldar’s statements during interrogation, the police arrested Durga Shankar Senapati and Goutam Jana, both residents of Ramnagar in East Midnapore.

The superintendent of police, GRP, Awadesh Pathak, said: “The Howrah-Mecheda local train from which the trolley suitcase with Ali’s body was recovered had CCTV cameras installed. On February 24, the same train had started its journey from Digha, on its way to Santragachhi. CCTV footage showed that two men had boarded the compartment from Ramnagar, near Digha, with the same trolley suitcase around 6am.”

Ali’s family told the police on March 2 that Haldar was brokering a deal for the trader. The call details of Ali’s mobile phone led the police to Haldar’s rented home in Ramnagar. “Haldar was rounded up. He admitted to murdering Ali and said Senpati and Jana had disposed of the body,” an officer said.

Haldar has apparently told the police that Ali had struck a deal to take a hotel on lease for Rs 21 lakh. He had paid the hotel owner Rs 15 lakh through Haldar and was on his way to Digha on February 24 to pay the final installment.

“Haldar said he killed Ali because he wanted to keep the Rs 6 lakh for himself. He invited Ali to his Ramnagar home and strangulated him with a dupatta,” the officer said.