BJP has alleged that Kashinath Ghosh was killed by Trinamul workers 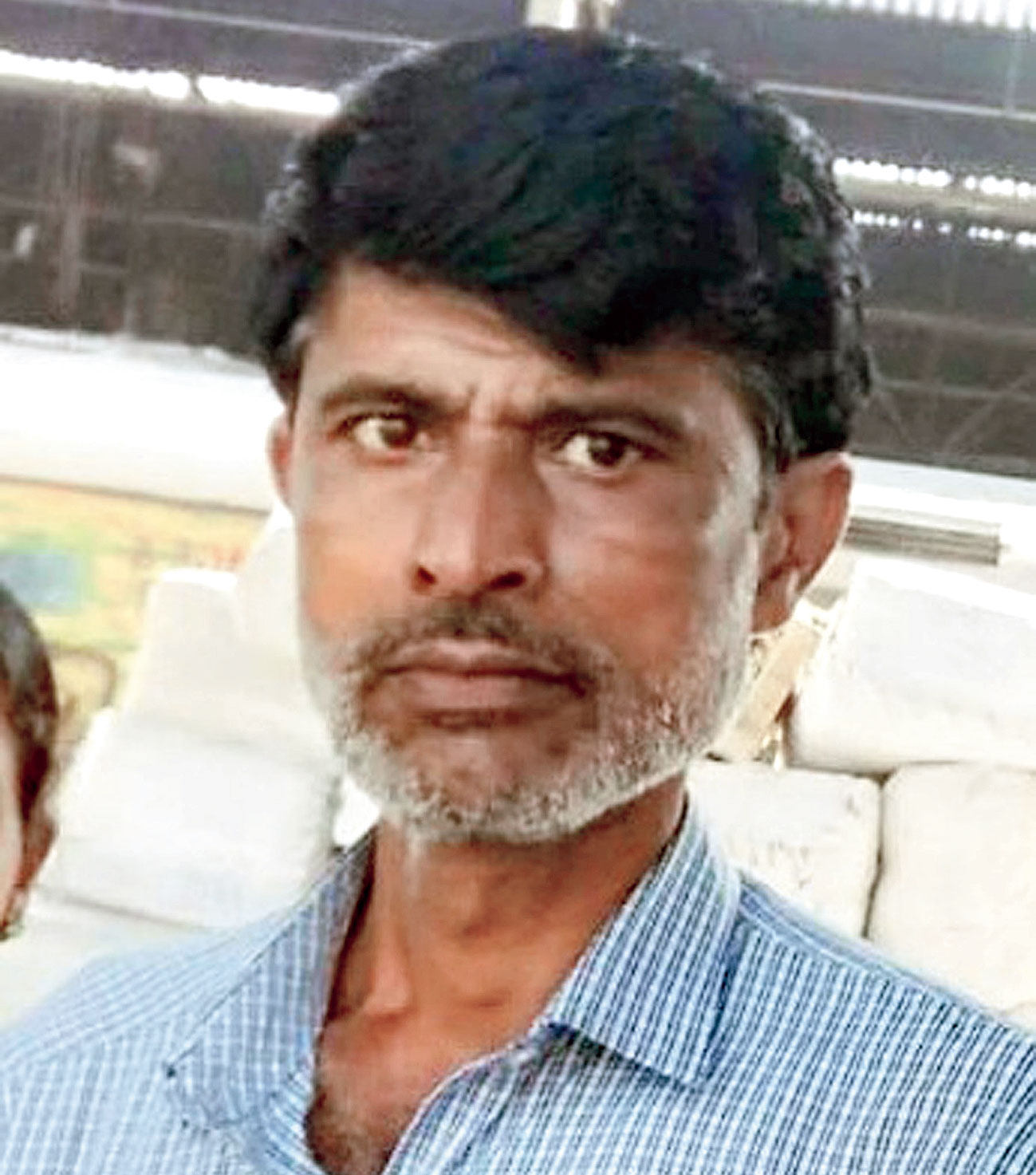 The body of a BJP booth committee president, who was an accused in the murder of a Trinamul supporter, was found in a canal at Kota village in Hooghly’s Goghat on Sunday morning.

The BJP has alleged that Kashinath Ghosh was killed by Trinamul workers. But Trinamul termed the death an accident.

Ghosh, 47, was among 22 people named in an FIR for the murder of Trinamul worker Lalchand Bag on the night of July 22 allegedly because he had attended the Martyrs’ Day rally in Calcutta the previous day.

Tathagata Basu, the superintendent of Hooghly rural police, said: “We have started a case of unnatural death. We cannot say anything about the death (of Ghosh) until the post-mortem report comes. No complaint has been lodged so far.”

Another police officer in Hooghly said: “Family members of Ghosh have demanded a post-mortem at Burdwan Medical College and Hospital. We informed them that we had no objection.”

Villagers found Ghosh’s body floating in a shallow canal between Kota and Shaora in Goghat on Sunday morning.

“He (Ghosh) was the president of the BJP’s Booth 151 in Goghat and was an active worker of our party. Trinamul had falsely accused him in the murder case of a party worker in Nakunda. Now, they have killed him,” said Biman Ghosh, the Arambagh subdivisional president of the BJP.

Ghosh used to work as a jeweller at Cuttack in Odisha. He returned to the village after his mother had asked him to look after their agricultural plot four months ago.

“After he returned, he started working for the BJP. Trinamul activists have killed my son. I want punishment for those who are behind his death,” said Sandhya Ghosh, Kashinath’s mother.

Senior BJP leaders, including state general secretary of the party, Sayantan Basu, went to Kota to enquire about Ghosh’s death and visited his family. “We have heard that Trinamul men were threatening him to join their party over the past few days. They killed our booth president. We will lodge a complaint against those who threatened him,” said Basu.

Trinamul leaders in Hooghly, however, denied the allegation. “Ghosh used to drink regularly. Local people also confirmed that he used to drink daily. It is clear that he fell into the canal and drowned. There were no injury marks on his body,” said Manas Majumder, the Trinamul MLA of Goghat.