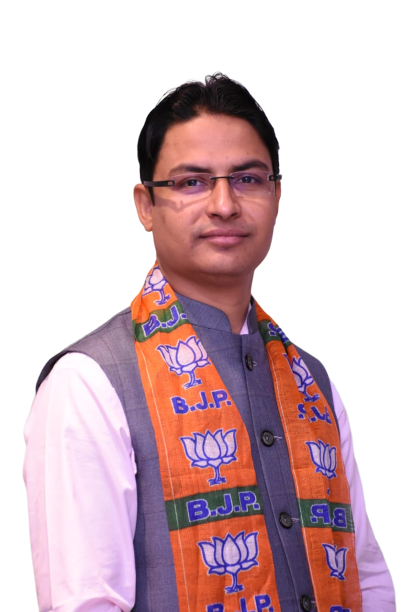 Darjeeling BJP MP Raju Bista on Thursday alleged that the Mamata Banerjee government was preventing legislators of the party from visiting people but it was allowing nominated people to move freely in the hills.

Bista landed at Bagdogra on Thursday — the first day when flight operations resumed at the airport.

“The Trinamul government is not allowing people’s representatives to reach out to common man. This is nothing but a crime. Similar is the situation in the Darjeeling hills where those who have been nominated by the chief minister are moving freely. This is nothing but an injustice to the people,” said Bista.

This is the first time that the MP reached his constituency after the lockdown was clamped across the country. As he was not in his constituency, the MP had to face criticisms. “Our MPs like John Barla (of Alipurduar) and Jayanta Roy (of Jalpaiguri) were stopped time and again from going out by the state. How can Trinamul then point fingers at us? This is nothing but cheap politics,” Bista said.