Kurseong MLA B.P. Bajgain states that he did not know about a visit by his party’s delegation to Delhi 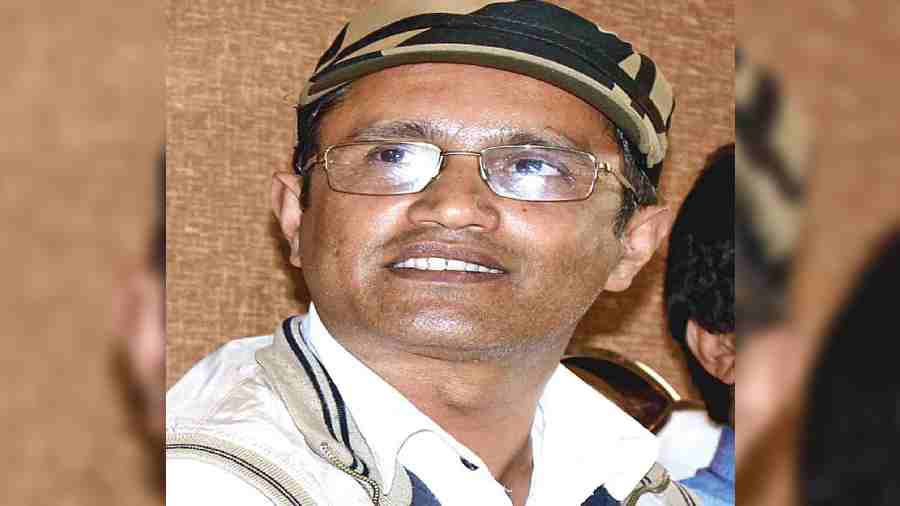 Fissures seem to be developing in the BJP in Darjeeling hills with the party’s Kurseong MLA B.P. Bajgain stating that he did not know about a visit by his party’s delegation to Delhi.

The Kurseong MLA who has been vocal on various issues including demands for separation from Bengal, inclusion of 11 Gorkha communities in the Schedule Tribe list and CBI inquiry into the recent teachers’ appointments by the GTA, expressed dissatisfaction with his party’s Darjeeling (hills) district committee and MP Raju Bista.

“The district committee and our MP are not telling me anything,” said Bajgain.

This is the first time that disgruntlement between the party MLA and the district committee is coming out in the public.

Sources said that Bajgain is peeved with Darjeeling MP Bista’s recent decision to grant an audience to Tshering Dahal, a Bharatiya Gorkha Prajatantrik Morcha (BGPM) leader, also the chairperson of the district school board under the GTA.

It was during Dahal’s tenure that some teacher appointments were made in schools under the hill body. Sources said that Dahal left the official WhatsApp group of the BGPM soon after the GTA election results were declared but has not yet announced her decision to quit Anit Thapa’s party.

“Bajgain had openly spoken against Dahal. Bista’s decision to grant an audience to Dahal without informing Bajgain did not go down well with the latter,” said a party source. Bajgain had defeated Dahal in the recent Assembly elections.

The Kurseong MLA is getting a feeling that Bista is not supporting him enough, said a party insider. “Bajgain also feels the district committee is also ignoring him,” added the source.

Dewan, speaking to this newspaper over the phone from Delhi, was brief. “We have come here with organisation matters. This is all I can say now,” Dewan said when asked if Bajgain was kept out of the loop on the Delhi visit. Bista’s phone was switched off and a text went unanswered.

The BJP has been winning the Darjeeling Lok Sabha seat since 2009 and also won the Darjeeling and Kurseong Assembly seats with huge margins last year.

Ajoy Edwards, president, Hamro Party on Wednesday wrote to the chief electoral office of Bengal requesting VVPAT (voter verifiable paper audit trail) and NOTA options in the civic elections to three hill bodies of Kurseong, Kalimpong and Mirik. During the last Gorkhaland Territorial Administration (GTA) elections these two options had not been included. Elections to the three hill civic bodies are due.