Following the coronavirus outbreak, Bhutan had stopped the entry of non-Bhutanese into the country earlier this month 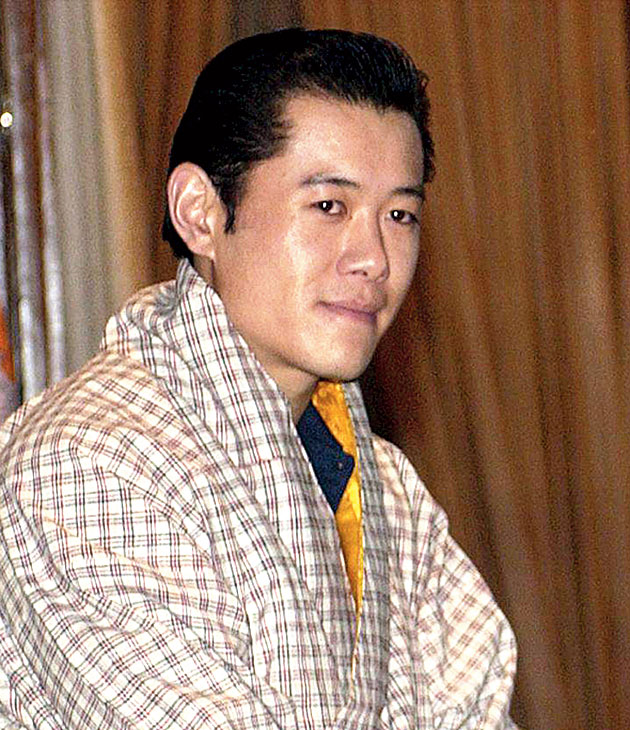 Sources said the king inspected plans to ensure uninterrupted supply of essential goods from India in light of the closure of the Bhutan borders and the 21-day lockdown announced by India.

Following the coronavirus outbreak, Bhutan had stopped the entry of non-Bhutanese into the country earlier this month. Movement of people across the India-Bhutan border on the Jaigaon-Phuentsholing route have come to a halt.

During his visit to Samtse and Phuentsholing, he king also inspected the Amochu land development and township project area. The site has been chosen to build temporary shelters for Bhutanese living in Jaigaon and the Royal Bhutan Army has deployed about 1,300 soldiers and officers for the construction of those shelters.

So far, over 5,000 Bhutanese nationals have been evacuated from Jaigaon and have been provided shelters in schools, said sources. In Bhutan, schools are closed since March 18.

On March 23, Lotay Tshering, the Prime Minister of Bhutan, had visited Phuentsholing and also the entry gate and the checkpoints.