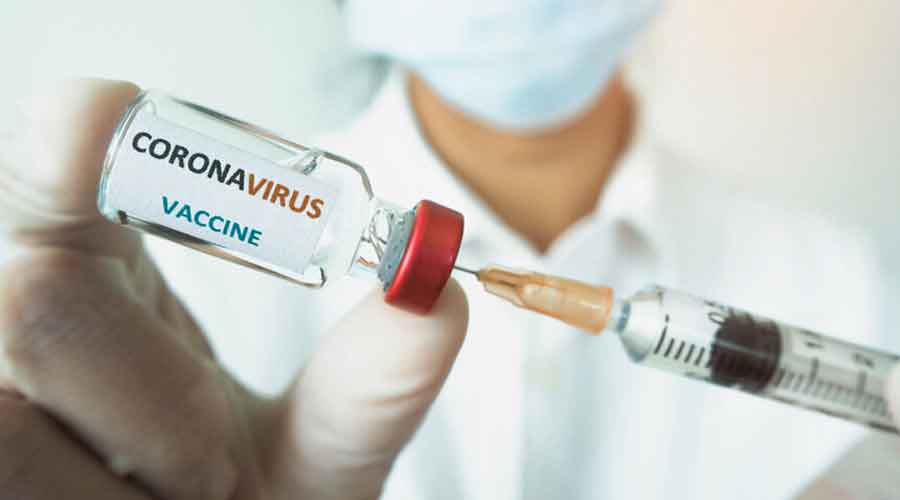 A minister said new infections reported on Thursday indicated people infected between November 2 and 6. In the past 47 days since Bengal snapped out of a 97-day fall in active cases, there has been a net rise of 299 active cases or Covid patients under treatment.

North 24-Parganas reported 159 new infections and three deaths. These were the only two of the state’s 23 districts with a three-digit figure of new cases in a day. Nine districts reported a single-digit figure.

Calcutta, North and South 24-Parganas, Howrah, Hooghly and Nadia accounted for 629 or 73.65 per cent of the new infections detected on Thursday.

Seventeen districts reported zero deaths. Bengal now has over 16.01 lakh Covid-19 cases, since the first was logged in March last year. The total includes more than 15.74 lakh recoveries and 19,280 deaths.