Bengal race to pay farm dole before Modi does

Under the Krishakbandhu scheme in Bengal, Rs 5,000 will be given to a farmer for an acre of land in two instalments 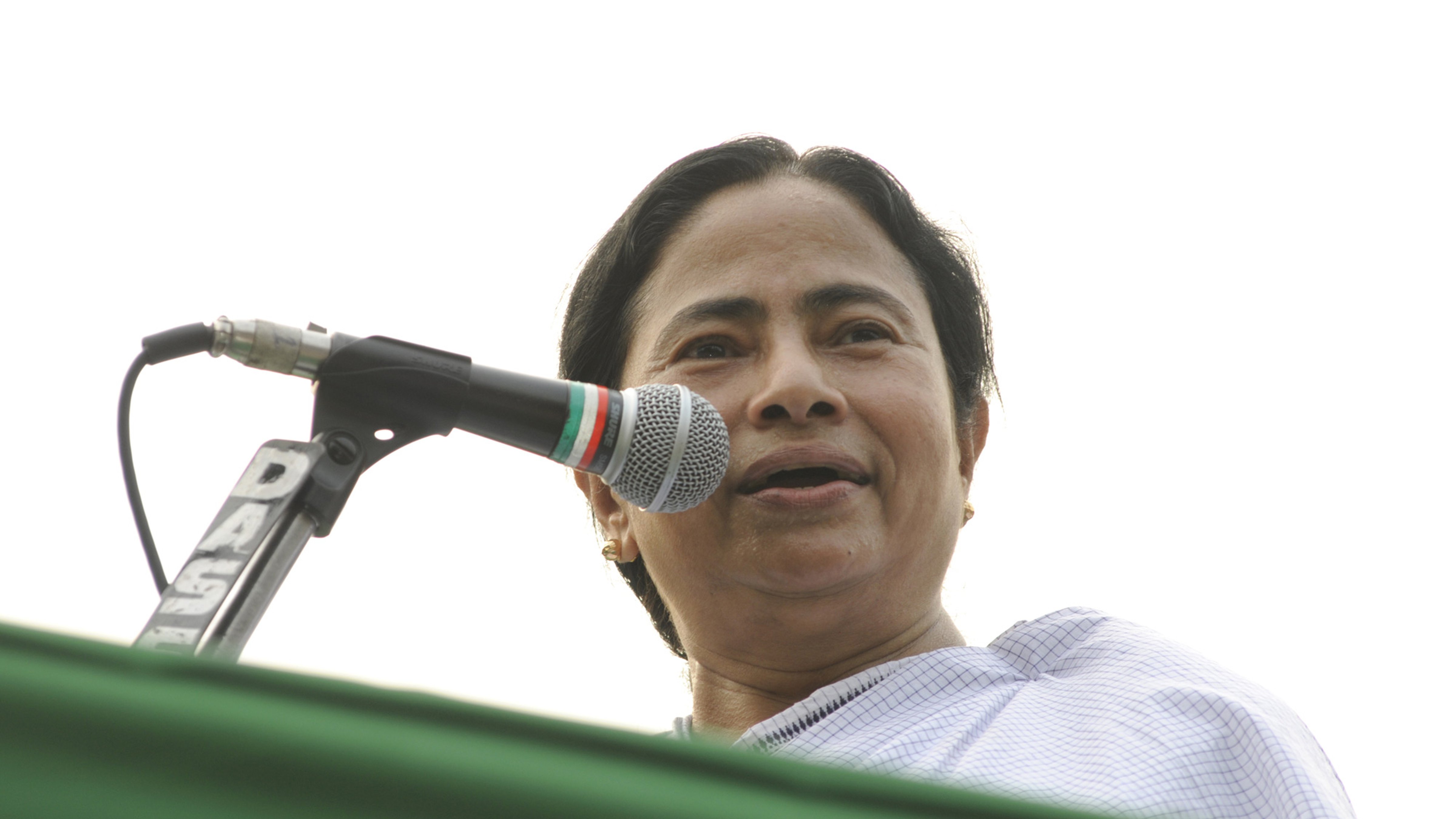 The Mamata Banerjee government is racing against time to ensure that 72 lakh farmers in Bengal get the first instalment of its newly launched Krishakbandhu scheme before an almost similar plan formed by the Centre kicks in.
Shutterstock
Pranesh Sarkar   |   Calcutta   |   Published 19.02.19, 07:52 PM

The Mamata Banerjee government is racing against time to ensure that 72 lakh farmers in Bengal get the first instalment of its newly launched Krishakbandhu scheme before an almost similar plan formed by the Centre kicks in.

“We are working to give cheques of the first instalment to all farmers in Bengal by early April. So far, nearly 10 lakh cheques have been distributed,” said a senior state government official.

The Narendra Modi government is also planning to reach out to farmers across the country with a similar scheme under which a cultivator having land up to two acres will get an annual grant of Rs 6,000 in three instalments.

The Prime Minister Kisan Samman Nidhi was announced in the Union budget presented on January 31.

The state administration is trying its best to beat Delhi in the game of dole distribution.

In this competition, Nabanna surely has an advantage, said an official.

“The central funds can be disbursed only after the state sends a list of beneficiaries. We will think about sending the list to Delhi once we complete distribution of cheques under the state scheme,” said a senior Nabanna official.

The decision to delay the list’s despatch to Delhi could leave nearly 40 lakh farmers in Bengal out of the first instalment of the central largesse.

The Centre’s plan is to send the first instalment of the dole to banks by March end.

“Although the Centre has sent a letter to the chief secretary earlier this month asking the details of the probable beneficiaries, we have not started collecting data of the farmers for the central scheme. As we are so engaged in launching the state scheme successfully, we could not concentrate on the central plan,” said a senior agriculture department official.

A source has said it is a Herculean task to get details of 72 lakh farmers spread across the state. “We have started the work after the finance department allotted Rs 4,500 crore for the purpose in the first week of February. Within a few days, we expect that it will be possible to distribute more than 1 lakh cheques every day,” said the source.

Sources at Nabanna said the ruling establishment wanted to start distribution of the cheques soon after the scheme was announced by the chief minister.

Trinamul insiders said Mamata wanted to reach out to the farmers across the state ahead of the Lok Sabha polls.

Telangana chief minister, K Chandrasekhar Rao, had launched a similar scheme, Rythu Bandhu, in May last year and recorded a thumping win in the Assembly polls in December last year.

“The chief minister wants to ensure that farmers get the benefit and support the ruling party in 2019 Lok Sabha polls. If the state wants to ensure its benefits first, it cannot be criticised,” said a minister.

Sources also said the central government had set requirements like Aadhaar number or details of other ID cards, bank account numbers along with IFSC codes and mobile numbers of the beneficiaries.

“We don’t have these details of the farmers right away… This is the reason why cheques are being distributed to the farmers instead of direct transfers. We need some time to collect the details of the beneficiaries and send these to Delhi,” said a source.

Sources said that they apprehended that a large number of small and marginal farmers didn’t have bank accounts .

“This is a headache for us… We need to persuade them to open an account in the nearest bank and then only we can send detailed list of beneficiaries for the central scheme,” said an official.