Market prices too low, and trucking product to procurement centres not viable 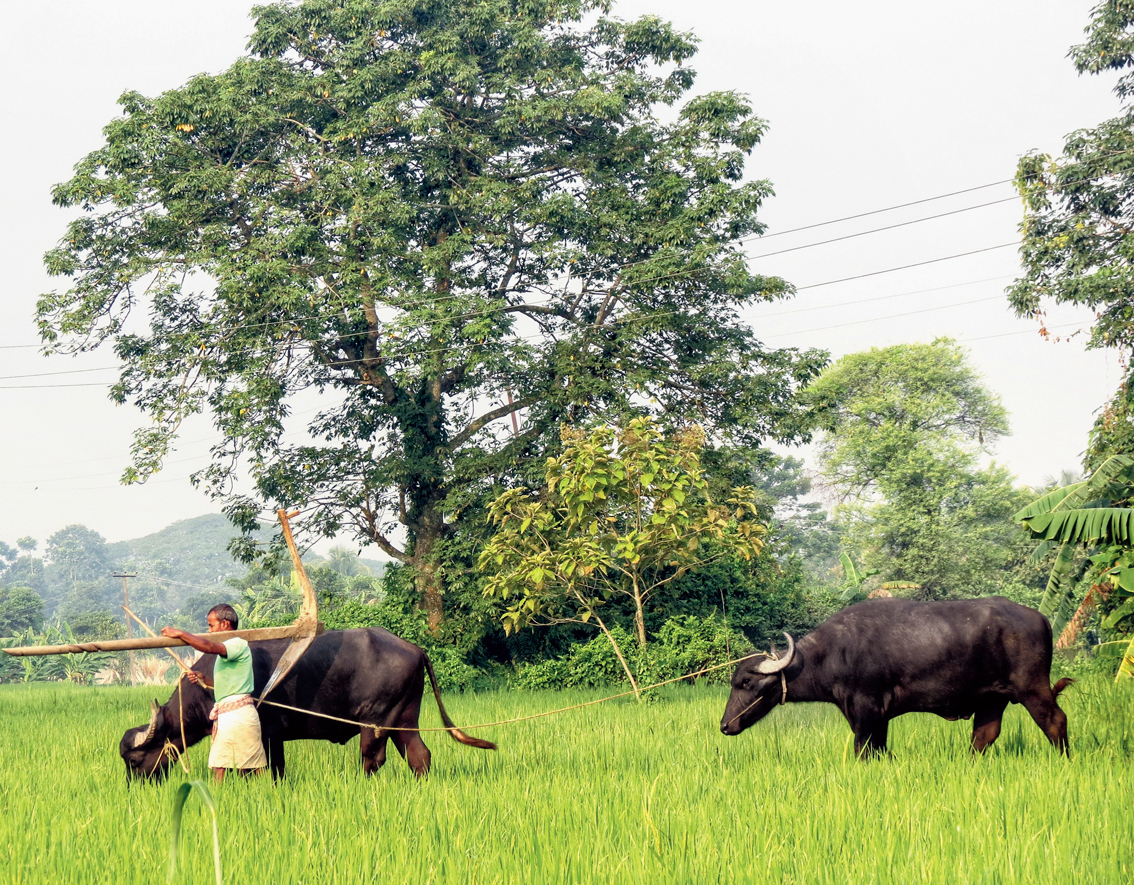 A paddy challenge has sprouted for Bengal’s farmers with market rates dipping and sales to the state government at the minimum support price running into hurdles.

Sources said the price for a quintal of kharif (monsoon) paddy was hovering between Rs 1,450 and Rs 1,500 in the market, which leaves them with hardly any profit as costs have soared to around Rs 1,500 a quintal.

“The MSP offered by the government (Rs 1,750 a quintal) is good. But we are facing troubles getting it. If the government does not come forward, we will be forced into distress sales,” said Jadav Pal, a farmer from Birbhum’s Ballavpur.

Farmers listed two major problems in selling the produce to the government. First, procurement agencies are deducting 8 per cent from the paddy weight, an age-old practice to minimise losses from poor quality or moisture-ladden produce. “Till last year, the government used to deduct 5 per cent. A steeper cut means we are not getting the benefit of the MSP,” said Abdul Mannan, a farmer from Burdwan’s Mongalkote.

According to the farmers, if the moisture cut and other costs are taken into account, the actual MSP shrinks to Rs 1,568 a quintal (see chart) against the cost of nearly Rs 1,500.

Government sources acknowledged the problems and said they had affected procurement. Only 5.85 lakh tonnes of paddy could be bought against the targeted 12 lakh tonnes by mid-December.

Farmers said they were trying to hold produce for now, hoping for market prices to firm up. “But we cannot hold it for long as we have to repay our loans,” said Naren Barui from South 24-Pargana’s Baruipur.