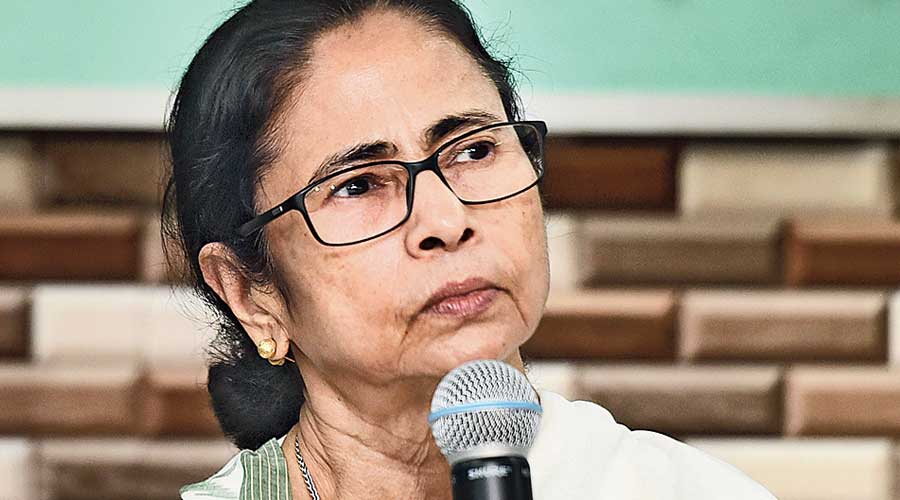 The Mamata Banerjee government will set up special camps across the state after the festive season to complete pending mutation of land parcels, the decision aimed to ensure farmers get their due benefits, especially under central schemes.

“We have decided to organise special camps to complete all pending mutation of land across the state as we received a huge response from common people for completing the pending process in the last few months. Special camps will be held across the state from November 16,” said a senior government official.

In Bengal’s rural areas, most people traditionally have delayed the mutation of land, inherited or purchased, but this has changed somewhat in recent months.

According to sources, the land and land reforms department had initiated a special drive in the past few months to update mutation of land records in the state.

“About 30 lakh mutations were done in the past few months, of which over 2 lakh were completed in Duare Sarkar camps,” said an official.

Rough estimates suggest  there are 25 lakh more pending mutation cases in the state. The special camps have been planned to bridge the gap.

Mutation of land is important because purchase or inheritance of land parcels are two different things, said a source. “Until now, land could be bought or inherited from a person who had the title record (commonly known as dalil) of the plot. But mutation of the land or change in the title ownership sets the land record in favour of the present owner of land and this has assumed importance in today’s context,” explained the source.

Now, various government schemes — particularly those intended to serve farmers — require ownership of land. As many farmers did not complete the mutation process after buying land or inheriting plots from ancestors, they faced trouble in claiming the benefits of government schemes.

“Though the chief minister made rules easy to claim the benefits in absence of land ownership for state schemes, the Centre hasn't yet done that. As a result, many farmers in Bengal could not apply for the Centre’s PM-Kisan,” said an official.

While nearly 62 lakh farmers get benefits from the state’s Krishakbandhu scheme, only about 35 lakh farmers were found eligible for PM-Kisan scheme.

“Several exclusion criteria like getting pension and paying income tax have made many farmers ineligible for the central scheme, lack of papers to claim ownership of farmland is another reason why so many farmers could not apply for it. The state government is trying to update the records,” said a source.

Another official said that mutation of residential or commercial plots is not a problem in Bengal. But mutation of farmland remains a problem.

“The chief minister has made mutation of farmland free, hence people are interested,” said another official.

Once the government brings down the number of pending mutation cases, more farmers will be able to apply for benefits under central schemes like PM-Kisan.