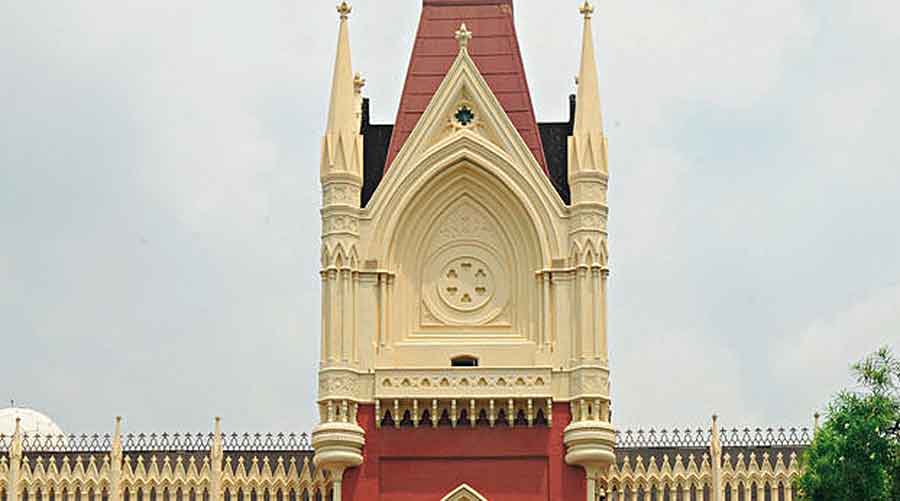 The Bengal government on Thursday announced the names of 10 IPS officers, who will assist three senior state police officers in their probe into alleged political violence following publication of Assembly poll results on May 2.

Earlier, a five-judge bench of Calcutta High Court had ruled that the alleged incidents of violence, other than murders and rapes, would have to be probed by a three-member special investigation team (SIT) of the state police.

The court also declared that Calcutta police commissioner Somen Mitra, two other IPS officers, Suman Bala Sahoo and Ranvir Kumar, would lead the SIT and other members needed to be appointed by the state government.

The court order on August 19 was based on a report filed by a committee of the National Human Rights Commission.

To carry out the order of the court, the government on Thursday announced the names of 10 IPS officers for assisting the SIT.

The court had said a retired judge of the Supreme Court would monitor the probe and ordered the SIT to file a primary progress report on the investigation after six weeks. The probe into the alleged incidents of rape and murder would be conducted by the CBI, the larger bench had said.

A couple of days ago, the counsels of the petitioners who had moved public interest litigations for the central probe, had alleged before the court that even after its directive, the state government did not take any step for the SIT probe.

The larger bench headed by Acting Chief Justice Bindal had remarked that the court was well aware of the fact and would take action if its order was not carried out properly.